CSAS Lecture | The Modern Cosmopolis: Sovereignty, Cosmology and the Extrapolitical 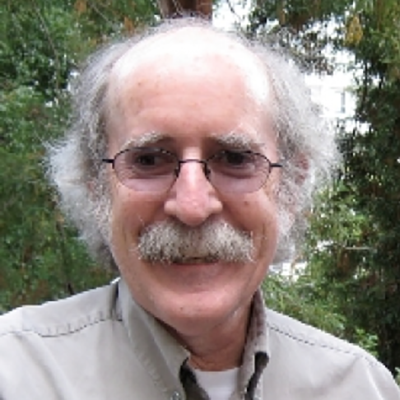 Sheldon Pollock’s vision of a “Cosmopolis,” a vision of power (and culture) transcending, and encompassing, particular systems of rule and power, has shaped extensive efforts by historians of South Asia to delineate other cosmopolises, notably the Persian cosmopolis that encompassed the Mughal empire. This presentation uses this concept to rethink the nature of modernity, particularly with respect to sovereignty, politics, and control over nature. The talk will begin with a discussion of the history of large-scale water control in the British colonial period as an entrée into a discussion of the ways that modern sovereignty has developed at the intersection between new forms of state political power and cosmological visions of the “extrapolitical,” that is, power flows conceived as transcending the category of politics itself. Shaped not only by developing scientific explanations of energy flows in the universe, but also by the distinctive understandings of human consciousness underlying this modern cosmological vision, the concept of the “extrapolitical” has been central to modern sovereignty. But such conceptions of sovereignty, as in earlier cosmopolises, have always played out at the intersection between the “extrapolitical” and the realities of worldly politics and power. The talk will include a brief excursion into Big History to discuss how some historians have increasingly attempted, with limited success, to bring the narratives of politics and of the “extrapolitical” together.

David Gilmartin is Distinguished Professor of History at North Carolina State University. His research interests focus on the intersections between the history of British imperialism in South Asia and the development of modern politics, environment, and forms of rule. His most recent books are Blood and Water: The Indus River Basin in Modern History (2015), examining the intersection between modern environmental and political history, and South Asian Sovereignty: The Conundrum of Worldly Power (2020), co-edited with Pamela Price and Arild Ruud. His current research focuses on the legal history of India's electoral institutions as they have evolved from a colonial past, and on the ways these institutions have changed in relation to evolving visions of the people’s sovereignty. Earlier works include, Civilization and Modernity: Narrating the Creation of Pakistan (2014); Beyond Turk and Hindu: Rethinking Religious Identities in Islamicate South Asia, co-edited with Bruce Lawrence (2000); and Empire and Islam: Punjab and the Making of Pakistan (1988).

Please register in advance for this zoom webinar here: https://umich.zoom.us/meeting/register/tJUod-irqzIvE9V08VP6lbJYnrR0Pf0CtTfw