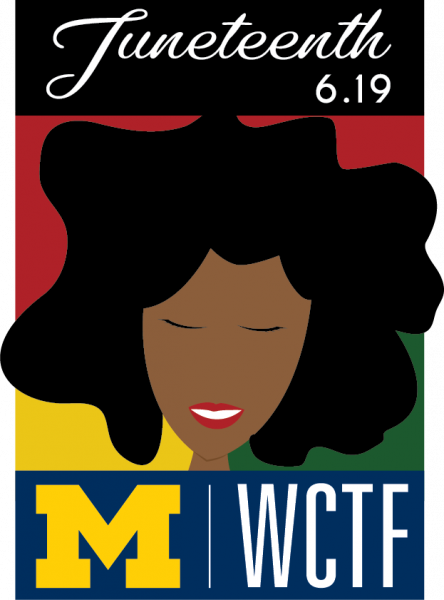 Join the Women of Color Task Force for its 2nd annual Juneteenth observance event. The theme for our event is “Improving Intercultural Race Relations to Develop Intercultural Solidarity.”

Juneteenth, also called Jubilee Day, Freedom Day, Liberation Day, or Emancipation Day, is the designated holiday commemorating the freedom of the slaves in the United States, traditionally observed annually on June 19th. President Abraham Lincoln’s Emancipation Proclamation had officially outlawed slavery in Texas and the other states in rebellion against the Union almost two and a half years earlier on January 1, 1863. Enforcement of the Proclamation generally relied on the advancement of the Union troops. The anniversary of the June 19, 1865 date recognizes the day that the announcement by Union Army Major General Gordon Granger, proclaiming freedom from slavery and the end of the Civil War was delivered to Galveston, Texas.

Share your photos from past Juneteenth celebrations and events organized by your community and/or family!! If you have a picture to share, you may upload your photo by midnight on June 4th into this Google form: https://forms.gle/bMZ46tGH1YedgE1a7. Submissions will be reviewed, and selected photos will be included in a slideshow that will be shown at the virtual Juneteenth event.