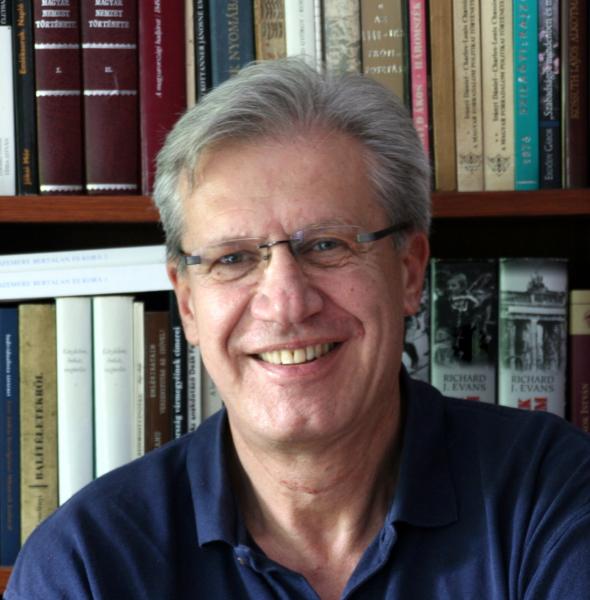 The Polish election results of 2015 seem to have brought Hungarian and Polish development into synchronicity again, a congruence that has been apparent many times throughout history. At first glance, it may appear that we are dealing with regimes of an identical nature, especially taking into account the similarities of the authoritarian politics practiced by Jarosław Kaczyński (Prawo i Sprawiedliwość, PiS) and Viktor Orbán (Fiatal Demokraták Szövetsége, Fidesz), characterized by a tendency to eliminate autonomous social forces and control mechanisms, as well as the application of similar ideological frames. But beneath the superficial similarities, these attempts are aimed at establishing different types of autocratic regimes. Orbán’s regime, which Dr. Magyar defines as a mafia state, is built on the twin motivations of power centralization and the accumulation of personal and family wealth; the instrument of its power is the adopted political family, freed of the limitations posed by formal institutions. Kaczyński’s regime is better described as a conservative-autocratic experiment, driven by ambitions of power and ideological inclinations. In this lecture, Dr. Magyar will offer his comparative assessment of these two regimes.

Bálint Magyar is a Research Fellow at the Central European University (CEU) Democracy Institute (since 2020), holding a University Doctoral degree in Political Economy (1980) from Eötvös Loránd University in Budapest. He has published and edited numerous books on post-communist mafia states since 2013. He was an Open Society Fellow carrying out comparative studies in this field (2015-2016), Hans Speier Visiting Professor at the New School (2017), Senior Fellow at the CEU Institute for Advanced Study (2018-2019), and Research Fellow at the Financial Research Institute (2010-2020). Formerly, he was an activist of the Hungarian anti-communist dissident movement, founder of the liberal party of Hungary (SZDSZ, 1988), Member of the Hungarian Parliament (1990-2010), and Minister of Education (1996-1998, 2002-2006).

Registration is required for this Zoom webinar at:
https://umich.zoom.us/webinar/register/WN_5likEdQMSwCKcWD4qbLTyg

If there is anything we can do to make this event accessible to you, please contact us at crees@umich.edu. Please be aware that advance notice is necessary as some accommodations may require more time for the university to arrange.