Annual Distinguished Lecture on Europe. "At Least We Don't Do That Here." How Europe (Mis)Understands Black America 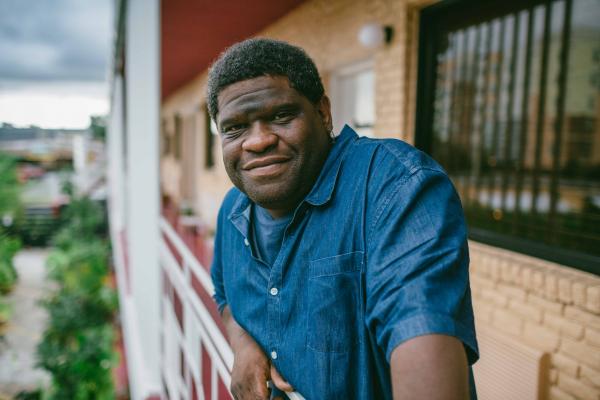 European views on Black America are informed by a range of contradictory tendencies: amnesia about its own colonial past, ambivalence about its racial present, a tradition of anti-racism and international solidarity, and an often fraught geo-political relationship with the United States itself. From the vantage point of a continent that both resents and covets American power, and is in little position to do anything about it, African Americans represent to many in Europe a redemptive force—living proof that the U.S. is both not all that it claims to be and could be so much greater than it is. This sense of superiority is made possible, in no small part, by a woefully, willfully incomplete and toxic nostalgia of Europe's own colonial history which has left significant room for denial, distortion, ignorance, and sophistry. The result, in the post-war era, has been moments of solidarity often impaired by exocitization or infantilization in which Europe has found it easier to export anti-racism across the Atlantic than to practice it at home or export it across the Mediterranean and beyond.

Gary Younge is a journalist, author, broadcaster, and professor of sociology at the University of Manchester in England. Formerly a U.S.-based columnist and editor-at-large for The Guardian, he is an editorial board member of The Nation magazine, an Alfred Knobler Fellow for Type Media, and a Fellow of the British Academy of Social Sciences. His most recent book, Another Day in the Death of America: A Chronicle of Ten Short Lives, won the J. Anthony Lukas Book Prize from Columbia Journalism School and the Nieman Foundation. His writing and research cover social movements, inequality, race, immigration, identity, and politics. Younge studied French and Russian at Heriot-Watt University in Edinburgh and journalism at City University of London.

Registration for this Zoom webinar is required at http://myumi.ch/VPOvz.