Webinar | Armenians and the End of Ottomans: Envisioning Peace in Occupied Istanbul (1918- 1923) 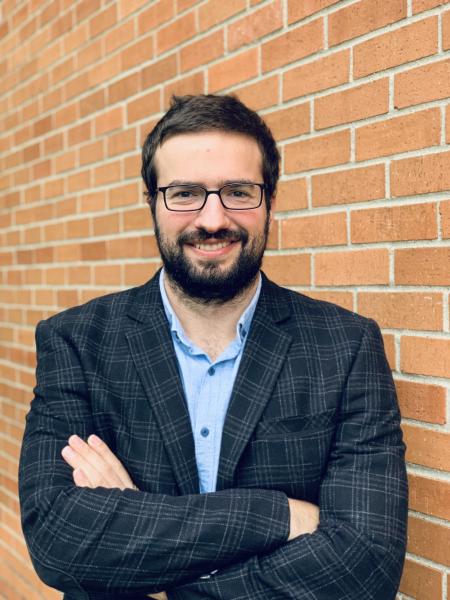 Please register in advance for the webinar here:: http://myumi.ch/jxokV

Ari Şekeryan received his PhD from the University of Oxford in 2018. His thesis, titled "The Armenians in the Ottoman Empire after the First World War (1918-1923)," bridges the disciplines of history, international relations, and area studies by analyzing the minority-majority relations in the final years of the Ottoman Empire, primarily focusing on the relations between the Armenians and Turks. His research was grounded in detailed archival research conducted at the library of the Armenian Mekhitarist Congregation in Vienna, Austria; the Prime Minister’s Ottoman Archives in Istanbul, Turkey; and the National Library of Yerevan, Armenia. He edited "The Adana Massacre 1909: Three Reports and An Anthology of Armenian Literature 1913." His latest articles appeared in the British Journal of Middle Eastern Studies, Turkish Studies, the Journal of the Ottoman and Turkish Studies Association, and War in History. Dr. Şekeryan was a fellow at the Institute for Research in the Humanities at the University of Wisconsin-Madison in 2019 and the Kazan Visiting Professor in Armenian Studies at California State University, Fresno during Spring 2020.