Conversations on Europe. A Q&A with Sheri Hagen, director of At Second Glance 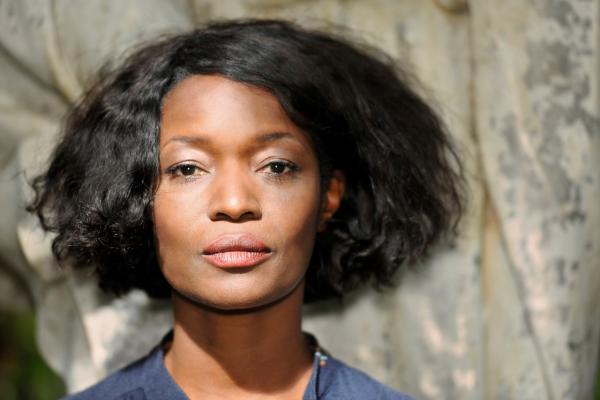 Sheri Hagen is a Nigerian-German director, screenwriter, actress, and founder of the production company Equality Film GmbH. Born in Lagos, she grew up in Hamburg and has lived and worked in Berlin since the 1990s. After training as a stage actress, Hagen then appeared in numerous film productions and television series, before returning to theater in 2010. Across her career, Hagen has worked on film projects as author, director, and producer. Auf den zweiten Blick (At Second Glance) is her debut film as a director. It won awards at the Filmfest Emden-Norderney (2012) and the Kirchen Filmfestival Recklinghausen (2013).

Registration for this Zoom webinar is required at https://myumi.ch/jxo3w. Those who register will receive the link and password to view the film At Second Glance (Auf den zweiten Blick).