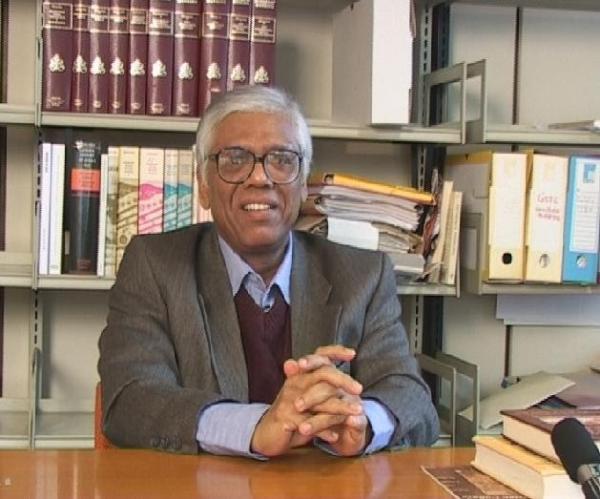 What was a Muslim’s religious identity? What were the factors that influenced and shaped the making of his identity? Immediate, pragmatic, or deep historical and ideological? In my lecture I will first mention in brief how the markers of Muslim identity underwent change in the early phases of their evolution. I will then consider in some depth the role of the religious ideas in its formation in Mughal India. The discussion will be with special reference to the debates between the two major Sufi orders of the time, the Chishti and the Naqshbandi-Mujaddidi, on some religious doctrines, ‘narrow’, sectarian or a non-sectarian and ‘pluralistic’. I will also consider some examples from the history of post-Mughal religious and political ideas.

This event is cosponsored by the U-M Global Islamic Studies Center.

He has held visiting research and teaching positions in several academic institutions in Europe and America. His major publications include The Crisis of Empire in Mughal North India (1986, New Oxford India Perennial Edition, 2013); The Languages of Political Islam in India: c. 1200–1800 (2004); Indo-Persian Travels in the Age of Discovery: 1400-1800 and Writing the Mughal World: Studies in Political Culture (co-authored with Sanjay Subrahmanyam, 2007 and 2013).

Registration for this Zoom lecture is required: https://umich.zoom.us/meeting/register/tJItdO-rqjkjGdfZv5nOF7U-zjCpdEegd-ir