As’ad Ghanem, professor at the School of Political Science, University of Haifa 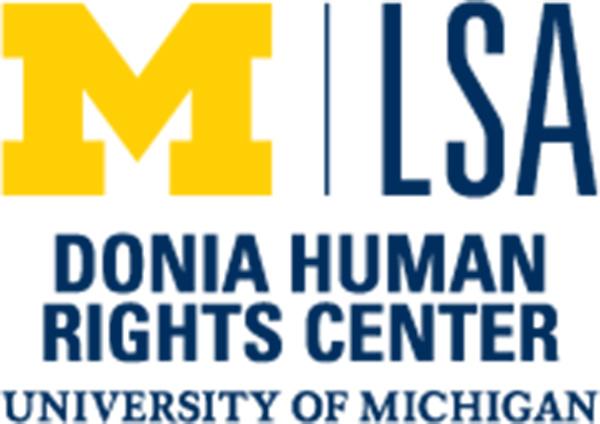 This event is free and open to the public, but registration is required if you intend to participate virtually. Once you’ve registered, the joining information will be sent to your email.

The political situation in Israel during the years since 2009 (Netanyahu return to power), reflects a major transition, actually generating a Third Republic in Israel, as evident in the results of Israel’s seven last general elections (2009, 2013, 2015, 2019a, 2019b, 2020, 2021 and 2022), which revealed the deepening power of the Israeli right and its transformation into a dominant bloc in Israeli politics. This followed three decades that began in 1977 with the historical victory of the right-wing Likud party and Menachem Begin over the Mapai socialist party that had retained electoral success since the creation of the State of Israel, a situation described by many as the Israel’s "Second Republic", in the eve of this ‘second republic’ Israel succeeded in keeping a balance between the occupation in one hand, and the legislation of a set of basic laws that were considered by many to be a fundamental elements of the emerging constitution in Israel..

The political situation in Israel over the past years, 2009-2023, can be best explained as a right wing 'dominant bloc system'. Although Israel has had no single dominant party, the Likud has emerged as the clear center of a right-wing dominant bloc, with various smaller parties orbiting around it. This situation both bolsters and reflects Likud’s success in changing the Israeli landscape – leaving their mark on a deep change\ deterioration on the status and situation of Human Rights in Israel proper and in all the territory that are controlled by Israel (The Land from the Sea to the Jordan Valley- This was reflected in a continuance efforts to change the status of the Israel Supreme Court as an independent branch of power, right wing monitoring and supervision over academic institutions, civil society organizations, and a continence efforts for changing and re-conceptualizations of patriotism, delegitimizing the left, human rights movements, and abolishing the prospects for a peaceful solution for the Israeli-Palestinian conflict.

Professor As’ad Ghanem (PhD), is a lecturer at the School of Political Science, University of Haifa. Currently a visiting professor at the Frankel Center for Judaic Studies at University of Michigan. His research agenda and work has explored the legal, institutional and political conditions in ethnic states, democratization in the Middle East, fundamentalism, Palestinian political orientations, the political structure of the Palestinian National Movement, and the future of the Israeli-Palestinian conflict. His recent books are: Palestinians in Israel: The Politics of Faith after Oslo w/ Mohanad Mustafa (2018, Cambridge University Press), Israel in the Post Oslo Era – Prospects for Conflict and Reconciliation with the Palestinians w/Mohanad Mostafa & Salim Brake, (2019, Routledge); and The Palestinian Question after Oslo. (Beirut: The Arabic Institute for Research, 2021).

The following text will be included on all II events unless you indicate otherwise:If there is anything we can do to make this event accessible to you, please contact us. Please be aware that advance notice is necessary as some accommodations may require more time for the university to arrange.