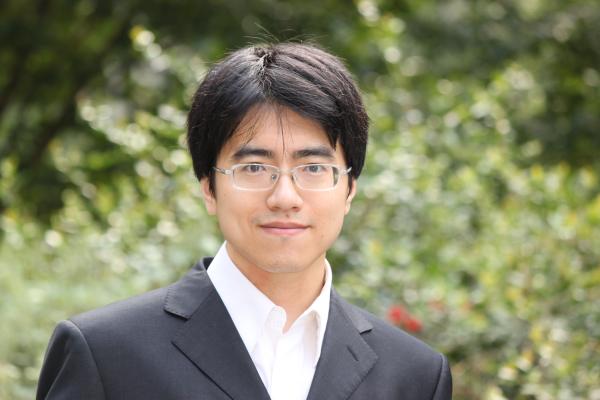 If you would like to attend via Zoom, please register at https://myumi.ch/W2x9X

Increasingly, scholars believe that China’s relative economic decline in the 18th and 19th centuries was related to its weak fiscal institutions and limited revenue. This talk argues that this fiscal weakness was fundamentally ideological in nature. Belief systems created through a confluence of traditional political ethics and the trauma of dynastic change imposed unusually deep and powerful constraints on fiscal policymaking and institutions throughout the final 250 years of China’s imperial history.

Taisu Zhang is a Professor of Law at Yale Law School and works on comparative legal and economic history, private law theory, and contemporary Chinese law and politics. "The Ideological Foundations of the Qing Fiscal State," is his second book in a planned trilogy on the cultural and institutional origins of modern economic divergence.