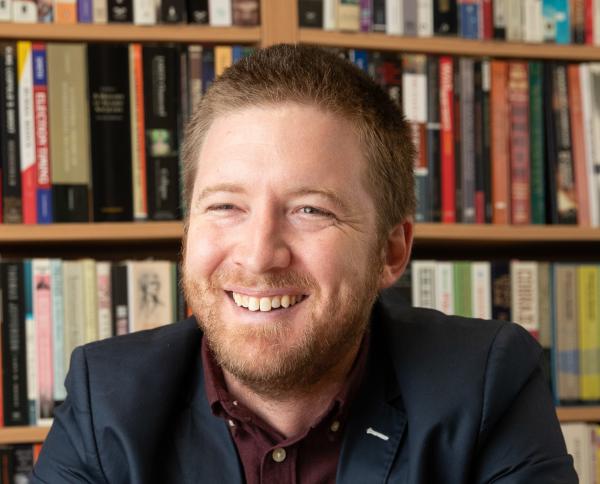 In the pursuit of both domestic control and international credibility, dictatorships have fueled the rise of “imitation” election observers to validate their flawed polls. The cast of characters includes ambassadors, academics, celebrities, civil servants, corporate executives, journalists, lawyers, members of parliament, public relations consultants, and even former presidents and prime ministers. This lecture addresses the origins, features, and impact of this global phenomenon.

Lee Morgenbesser is an associate professor with the School of Government and International Relations at Griffith University and fellow with the Australian Research Council. His latest book is The Rise of Sophisticated Authoritarianism in Southeast Asia (Cambridge University Press, 2020), and he is currently working on a new book tentatively entitled "Faithful Imposters: The Wrecking of International Election Observation." A regular contributor to international media outlets and consultant to international organizations, some of his research has appeared in Comparative Political Studies, Democratization, Journal of Democracy, Political Studies, and The Pacific Review. In addition, he has been invited to present his research at the Council on Foreign Relations, European Parliament, National Endowment for Democracy, United States Department of State, as well as the United States Agency for International Development, amongst many other institutions. His research areas are authoritarian politics, dictators, democratization, election observation, and Southeast Asian politics.

This lecture will be presented in person in 555 Weiser Hall and on Zoom. Webinar registration required at http://myumi.ch/M9Nb6