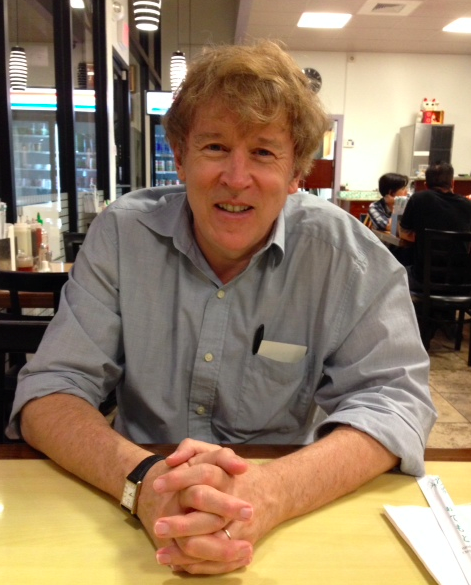 Korea is almost unique in the world in claiming to have a single indigenous language within its borders. The belief, widespread among the country’s population and essentially unquestioned by scholars in the fields of history, political science and sociology, is in fact a myth. Jejueo, the traditional variety of speech spoken for centuries in the province of Jeju, is by all measures a separate language– not a ‘dialect’ of Korean, as commonly claimed.

The object of suppression since the mid 1950s, Jejueo is now on the verge of extinction – a cultural scandal in a country known for the value it places on its history and traditions. My presentation will focus on three questions:

What type of evidence supports the claim of languagehood for Jejueo?

Why has the existence of this language been ignored by the national government?

How might these realities be addressed by the field of Korean Studies?

William O’Grady is a professor in the Department of Linguistics at the University of Hawai‘i at Mānoa and a Fellow of the Linguistic Society of America. He is well known for his work on Korean and Jejueo, as well as his commitment to the study of syntax, language acquisition, language revitalization, and endangered languages.

His books include The Handbook of Korean Vocabulary (with M. Choo), The Sounds of Korean (with M. Choo), and Jejueo: The Language of Korea’s Jeju Island (with C. Yang & S. Yang), How Children Learn Language, and Syntactic Carpentry. He is the co-editor (with Brian MacWhinney) of The Handbook of Language Emergence and the co-author (with John Archibald) of a widely used textbook, Contemporary Linguistic Analysis, now in its ninth edition.