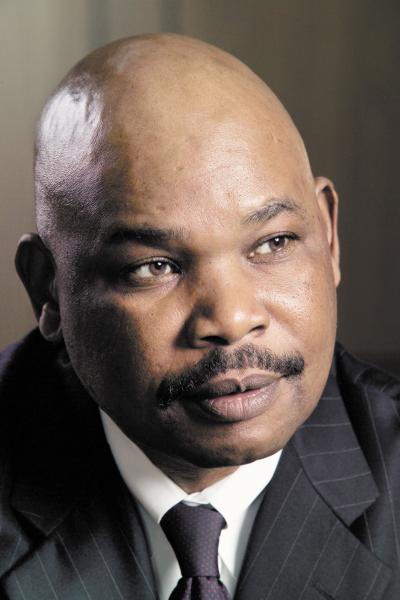 The heyday of the human rights movement -- the 1990s -- is well behind us. At its peak, the human rights movement was the most captivating ideology of its time. It punctuated public discourse with a rhetorical command rarely seen, even in the more repressive states. But the power of the movement today is a but a pale shadow of itself. Some argue that the age of human rights is over. Yet that is hyperbole. It is clear, however, that for its many successes, the human rights corpus has met with many failures. It began as part of the colonial project of Empire, wittingly and unwittingly. Its deficits include its cultural illegitimacy in many places around the world, including the West; its inability to address economic privation; the movement's impotence as material for liberating the globe of racism and related inequities, especially for peoples of Black African descent; and its glaring normative incompleteness. Are these problems fatal to the future of human rights movement? Is it doomed to go the way of previous dominant ideologies? Where can it go from here to achieve its fundamental and still critical purposes?

Makau Mutua is SUNY Distinguished Professor and Margaret W. Wong Professor at the University at Buffalo Law School, The State University of New York. He was Dean at SUNY Buffalo Law School from 2007-2014. He teaches international law, human rights, and international business. He has been a Visiting Professor at Harvard Law School, where he obtained his doctorate in 1987. He is the author of several books, including Human Rights Standards: Hegemony, Law, and Politics (2016), Kenya’s Quest for Democracy: Taming Leviathan (2008), Human Rights NGOs in East Africa: Political and Normative Tensions (2008), and Human Rights: A Political and Cultural Critique (2002).

*Please not: this will be a in person event with a virtual component. This event is free and open to the public, but registration is required if you intend to participate virtually. Once you've registered, the joining information will be sent to your email.