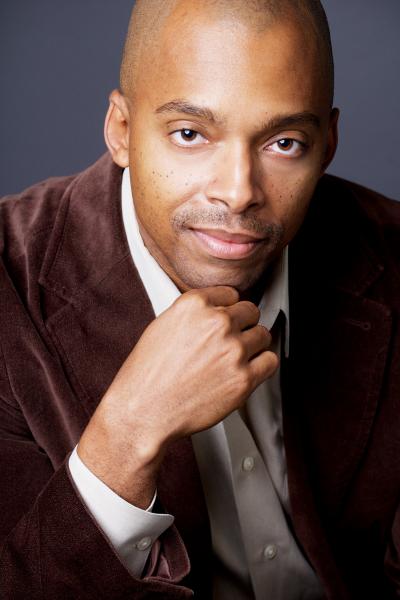 The history of racism in the South is well known—the chain gangs, lynch mobs and views of black southern criminals that defined the Jim Crow period are, for the most part, common knowledge today. But what do we know about the role the urban North played in shaping views on the intersection of race and crime in American society?

In this talk, Khalil Gibran Muhammad reveals how the idea of black criminality was crucial to the making of modern urban America, as were African Americans’ own ideas about race and crime. In the North, crime statistics, immigration trends, and references to America as the “land of opportunity” were woven into a cautionary tale about the threat Black people posed to modern urban society. Excessive arrest rates and overrepresentation in Northern prisons were pointed to by whites—liberals and conservatives alike—as proof of Blacks’ inferiority. The prevailing feeling was that, in the heyday of “separate but equal,” what else but pathology could explain Black people’s challenges in the “land of opportunity”?

Chronicling the beginning of the deeply embedded notion of Black people as a dangerous race of criminals, Muhammed explores a different side of the history of racism, weaving a narrative that is both engaging and educational.

Khalil Gibran Muhammad is author of The Condemnation of Blackness: Race, Crime, and the Making of Modern Urban America, which won the John Hope Franklin Best Book Award in American Studies. Also the Suzanne Young Murray Professor at the Radcliffe Institute for Advanced Studies. Muhammad is a contributor to a National Research Council study, The Growth of Incarceration in the United States: Exploring Causes and Consequences. Recently, he also appeared in several popular documentaries, lending his expertise to Ava DuVernay’s Netflix feature, 13th , Slavery By Another Name (PBS), and Forgotten Four: The Integration of Pro Football.

Muhammad is the former Director of the Schomburg Center for Research in Black Culture, a division of the New York Public Library and the world’s leading library and archive of global black history. Much of his research focuses on racial criminalization in modern U.S. history. His work has been featured in a number of f national print and broadcast media outlets, including The New York Times—notably as one of the contributors to its’ viral 1619 Project, which explores and exposes the true history of slavery in America— The New Yorker, The Washington Post, NPR, and MSNBC. Muhammad was an associate editor of The Journal of American History and prior Andrew W. Mellon fellow at the Vera Institute of Justice. He holds a Ph.D. from Rutgers University, two honorary doctorates, and is on the board of The Museum of Modern Art, The Barnes Foundation, and The Nation magazine.