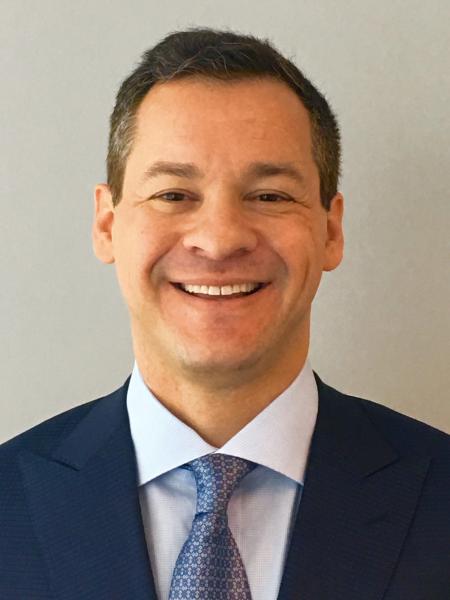 In a period where the international human rights system faces growing strain, Jared Genser’s United Nations Working Group on Arbitrary Detention: Commentary and Guide to Practice is the first comprehensive review of the contributions of this important institution to understanding arbitrary detention, rule of law, and protecting human dignity today. The Working Group is a body of five independent human rights experts that considers individual complaints of arbitrary detention and decide whether a detention is compatible with international law. Since its establishment in 1991, it has adopted more than 1,200 case opinions and conducted more than 50 country missions. Written for both practitioners and scholars alike, this book also covers five case studies – from China, Turkey, Myanmar, The Maldives and France. The foreword is written by Archbishop Desmond M. Tutu.

Genser’s lecture will provide important background and commentary on this little-known but very important United Nations body and he will bring to life how its opinions can be combined with political and public relations advocacy efforts to free political prisoners.

“This meticulously researched volume is the first book to review the extensive jurisprudence and reporting of the UN Working Group on Arbitrary Detention since its creation in 1991. Authored by Jared Genser, one of the leading human rights lawyers in the world and someone who I had the pleasure of working with on many of his most challenging cases during my time as High Commissioner, the book is written to be highly accessible even for those without legal background. Importantly, Genser weaves into the narrative his experiences having successfully taken dozens of cases to the Working Group over his career, explaining how he has combined its opinions with focused political and public relations advocacy to secure the release of his clients from prison. This rare combination of serious scholarship with real world application is as powerful as it is inspiring, making this book a must read for anyone wanting to secure the release of political prisoners today.”

Jared Genser is Managing Director of Perseus Strategies, a public interest law firm, and an Adjunct Professor of Law at Georgetown University Law Center. Referred to by the New York Times as “The Extractor” for his work freeing political prisoners, he was previously a partner in the government affairs practice of DLA Piper LLP and a management consultant with McKinsey & Company. Genser has taught semester-long seminars about the UN Security Council at Georgetown University Law Center and the University of Michigan and University of Pennsylvania law schools. He was an Associate of the Carr Center for Human Rights Policy at Harvard University from 2014-2016. His past clients have included former Czech Republic President Vaclav Havel, former Maldives President Mohamed Nasheed, incoming Malaysian Prime Minister Anwar Ibrahim, and Nobel Peace Prize Laureates Liu Xiaobo, Desmond Tutu, and Elie Wiesel. He holds a B.S. from Cornell University, an M.P.P. from Harvard University’s John F. Kennedy School of Government, and a J.D. cum laude from the University of Michigan Law School. In addition to his most recent book, Genser is co-editor of The UN Security Council in the Age of Human Rights (Cambridge University Press, 2014), and The Responsibility to Protect: The Promise of Stopping Mass Atrocities in Our Times (Oxford University Press, 2011). He is the recipient of the American Bar Association’s International Human Rights Award.

If you are a person with a disability who requires an accommodation to attend this event, please contact us at umichhumanrights@umich.edu, we'd be happy to help. As you may know, some accommodations may require more time for the university to arrange, so please let us know as soon as you can.
Donia Human Rights Center
500 Church St.
Suite 300
Ann Arbor, MI 48109-1042
umichhumanrights@umich.edu
A member of the International Institute
734.615.8482
734.763.9154
Sitemap
Facebook Twitter Youtube