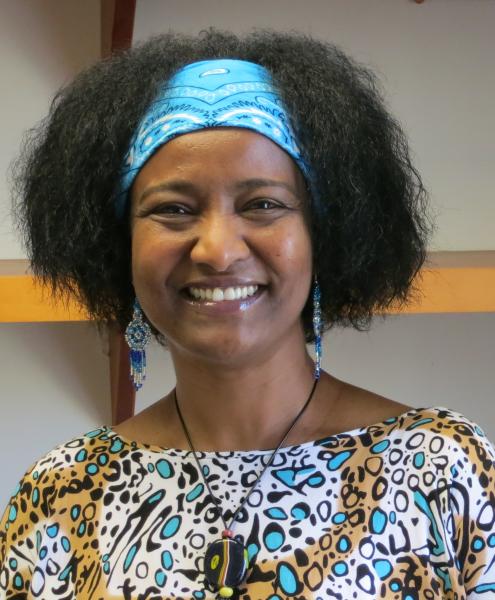 There is no doubt that the Islamists’ rise to power in the 1980s has put Sudan at the center of transnational media attention. Consequently, the worldwide resurgence of conservatism and right wing politics reanimated a politics of fear and reproduced new clashing discourses over identity, ethnicity, and citizenship. Within these contexts, Amal Hassan Fadlalla examines how the production and circulation of violence narratives about Sudan’s conflicts branded humanity in a neoconservative fashion and shaped the practices of Sudanese activists and their allies in the United States, the Sudans, and online. In many temporary and newly formed humanitarian publics, she argues, the ethno-gendered representation of Sudanese women (and men) as victims and survivors is transformed into powerful narratives that won them the status of role models within the human rights and humanitarian fields. These representations reproduced Sudanese ethnic divisions and racial politics in new forms in the diaspora and hardened existing gender and class divisions. In response, many secular Sudanese in the United States and in the Sudan created their own platforms to respond to these new forms of exclusions. These tensions and debates, Fadlalla argues, highlight the post-Cold War politics and confrontations among different national and transnational actors over the meanings of rights, sovereignty, and global citizenship.

This talk is based on Amal Hassan Fadlalla’s newly released book “Branding Humanity: Competing Narratives of Rights, Violence, and Global Citizenship,” in which the author treats Sudan—a dispersed nation due to sixty years of violent conflicts—as a site for examining these historical shifts and tensions before the country’s division into two nations states in 2011.

Amal Hassan Fadlalla is Associate Professor of Anthropology, Women’s Studies, and Afroamerican and African Studies at the University of Michigan, Ann Arbor. Her research interests and teaching focus on global issues and perspectives related to gender, health, reproduction, diaspora, transnationalism, population, development, and human rights and humanitarianism. She holds a B.Sc. and Masters degree in Anthropology from the University of Khartoum, Sudan, and a PhD from Northwestern University, United States.

She is the author of "Branding Humanity: Competing Narratives of Rights, Violence and Global Citizenship" (Stanford: Stanford University Press, 2018) and "Embodying Honor: Fertility, Foreignness, and Regeneration in Eastern Sudan" (Madison: The University of Wisconsin Press, 2007). She is also the co-editor of the book, "Gendered Insecurities, Health and Development in Africa" (Routledge, 2012), and the "Humanity Journal Issue: Human Rights and Humanitarianism in Africa" (Volume 7, No. 1, Spring 2016). Some of her other publications appear in: "Signs: Journal of Women in Culture and Society," "Urban Anthropology," "Identities: Global Studies in Culture and Power," and in the School for Advanced Research (SAR) advance seminar series edited volume: "New Landscapes of Inequality: Neoliberalism and the Erosion of Democracy in America," 2008.

Professor Amal Hassan Fadlalla is the recipient of many prestigious awards from the Rockefeller Foundation, the Population Council, Harvard Population and Development Center, the Woodrow Wilson Center for International Scholars, the Human Rights Award and Humanity award from the University of Michigan, and the Mercator fellowship from the Special Priority Program “Adaptation and Creativity” of the German Research Foundation at the University of Halle, Germany.

If you are a person with a disability who requires an accommodation to attend this event, please reach out to us at least 2 weeks in advance of this event. Please be aware that advance notice is necessary as some accommodations may require more time for the university to arrange. Please email: umichhumanrights@umich.edu.
Donia Human Rights Center
500 Church St.
Suite 300
Ann Arbor, MI 48109-1042
umichhumanrights@umich.edu
A member of the International Institute
734.615.8482
734.763.9154
Sitemap
Facebook Twitter Youtube