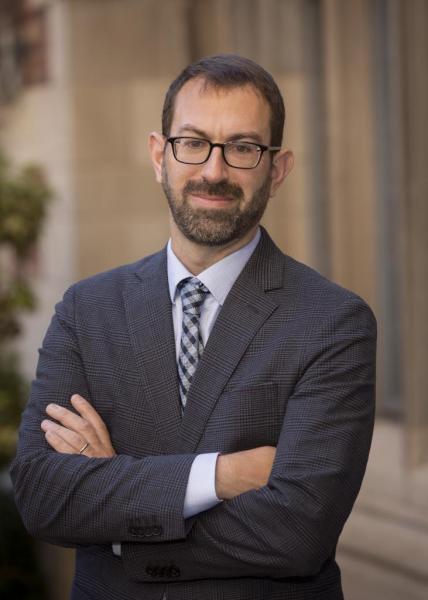 The age of human rights has been kindest to the rich. Even as state violations of political rights garnered unprecedented attention due to human rights campaigns, a commitment to material equality disappeared. In its place, market fundamentalism has emerged as the dominant force in national and global economies. In his provocative new book, "Not Enough: Human Rights in an Unequal World," Samuel Moyn analyzes how and why we chose to make human rights our highest ideals while simultaneously neglecting the demands of a broader social and economic justice.

This event is co-sponsored by the University of Michigan: Department of History, Department of Sociology, and Eisenberg Institute for Historical Studies.

Samuel Moyn is Professor of Law and Professor of History at Yale University. His areas of interest in legal scholarship include international law, human rights, the law of war, and legal thought, in both historical and current perspective. In intellectual history, he has worked on a diverse range of subjects, especially twentieth-century European moral and political theory.

He has written several books in his fields of European intellectual history and human rights history, including "The Last Utopia: Human Rights in History" (2010), and edited or coedited a number of others. His most recent book, based on Mellon Distinguished Lectures at the University of Pennsylvania in fall 2014, is "Christian Human Rights" (2015). A final book of human rights history, "Not Enough: Human Rights in an Unequal World," appeared from Harvard University Press in April 2018. Over the years he has written in venues such as Boston Review, the Chronicle of Higher Education, Dissent, The Nation, The New Republic, the New York Times, and the Wall Street Journal.