Jason De León, Associate Professor of Anthropology and the Director of the Undocumented Migration Project, University of Michigan 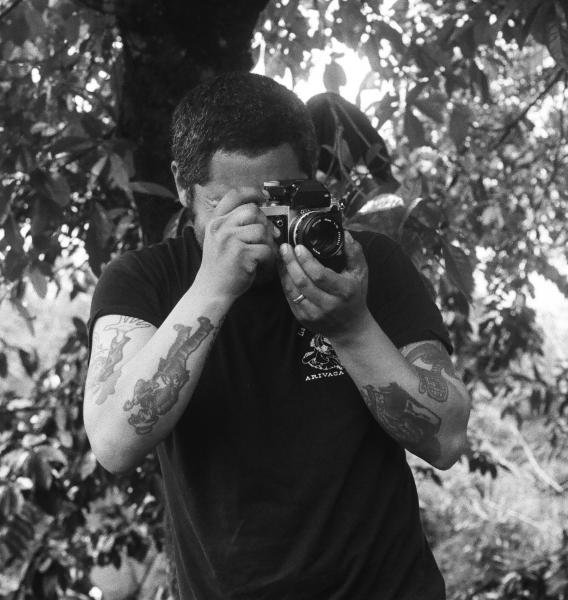 Since 2015, Jason De León has been involved in an analog photoethnographic project focused on documenting the daily lives of Honduran smugglers who profit from transporting undocumented migrants across Mexico. In this talk, he will discuss the relationship between transnational gangs and the human smuggling industry and outline the complicated role that photography plays as a field method and data source in this violent and ethically challenging ethnographic context.

This lecture will be accompanied by a photo exhibit by the same title of the lecture. The exhibit will be available for viewing on the 10th floor of Weiser Hall prior to and following the lecture.

Jason De León is Associate Professor of Anthropology and the Director of the Undocumented Migration Project. His book "The Land of Open Graves: Living and Dying on the Migrant Trail" was published by the University of California in 2015. De León was awarded a MacArthur Genius Grant in 2017.
Donia Human Rights Center
500 Church St.
Suite 300
Ann Arbor, MI 48109-1042
umichhumanrights@umich.edu
A member of the International Institute
734.615.8482
734.763.9154
Sitemap
Facebook Twitter Youtube