WCED Lecture. Rights in Peril in the Philippines: How Rights Are Wronged and How We Fight Back 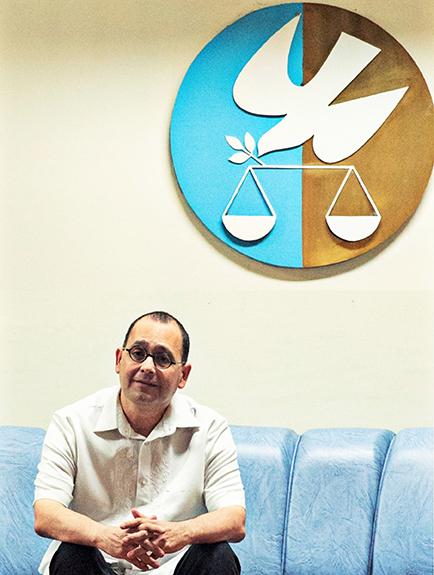 The Philippines is the oldest democracy in Asia. Once priding itself as the bastion of progressive thought on human rights, the country transitioned from decades of authoritarianism to democracy through an exemplary bloodless revolution. Recently, however, the country has faced deep challenges to the protection and promotion of human rights including mass killings in a drug war and attempts to stifle and silence watchdog institutions. In this public lecture, Chito Gascon will draw on his decades of work as a political activist and social reformer, and share his reflections on the social and political challenges to human rights and democracy in the Philippines.

Jose Luis Martin “Chito” Gascon was appointed in 2015 by President Benigno S. Aquino III as Chair of the Human Rights Commission of the Philippines, and his term will last until 2022. He has been active in public and government service for more than 30 years, at one time holding positions at the Department of Education and Office of the President. His continuing reform advocacies are in the areas of human rights, access to justice and the rule of law, transparency and accountability initiatives, political and electoral reforms, peace and conflict transformation, people’s participation and civic education, and state building in the context of democratic transitions. He holds bachelor’s degrees in philosophy and law from the University of the Philippines, and a master of law (LLM) degree specializing in International Law (Human Rights, Law of Peace, and Settlement of International Disputes) from Cambridge University as a member of St. Edmund's College through a joint British Chevening and Cambridge Overseas Trust Scholarship.
Donia Human Rights Center
500 Church St.
Suite 300
Ann Arbor, MI 48109-1042
umichhumanrights@umich.edu
A member of the International Institute
734.615.8482
734.763.9154
Sitemap
Facebook Twitter Youtube