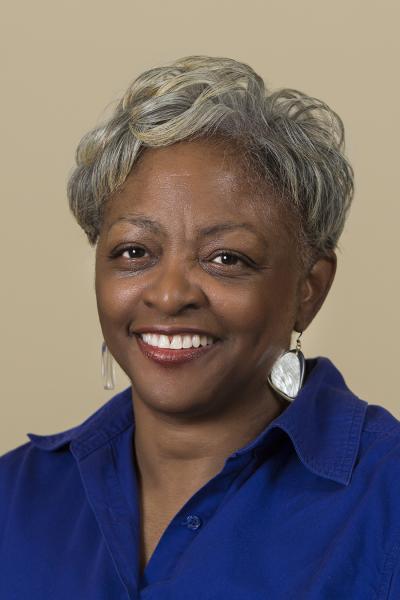 Since the passage of the Thirteenth Amendment, every time African Americans have made advances towards full participation in our democracy, White reaction has fueled a deliberate and relentless rollback of their gains. The end of the Civil War and Reconstruction was greeted with the Black Codes and Jim Crow. Then there was the so-called Southern Strategy and the War on Drugs that disenfranchised millions of African Americans while propelling presidents Nixon and Reagan into the White House. Carol carefully links these and other historical flashpoints when social progress for African Americans was countered by deliberate and cleverly crafted opposition. She pulls back the veil that has long covered actions made in the name of protecting democracy, fiscal responsibility, or protection against fraud, and renders visible the long lineage of White rage, adding an important new dimension to the national conversation about race in America.

Carol Anderson is professor of African American Studies at Emory University. She is the author of the critically-acclaimed "White Rage," published by Bloomsbury (2016).

Professor Anderson is also the author of "Eyes Off the Prize: The United Nations and the African-American Struggle for Human Rights, 1944-1955" (Cambridge University Press), which was awarded both the Gustavus Myers and Myrna Bernath Book Awards. Her book "Bourgeois Radicals: The NAACP and the Struggle for Colonial Liberation,1941-1960" was published by Cambridge in 2014.

Her research has garnered substantial fellowships from the American Council of Learned Societies, the Ford Foundation, National Humanities Center, Harvard University, and the Gilder Lehrman Institute of American History.

She has also served on working groups dealing with race at Stanford’s Center for Applied Science and Behavioral Studies, the Aspen Institute, and the United Nations. In addition, based on the strength and accessibility of her research, the leadership at Amnesty International, USA, the American Civil Liberties Union, the Ford Foundation, and others have used "Eyes Off the Prize" to frame and examine their human rights work in the United States.

This has also led to sought after commentary in Foreign Policy, the Washington Post, and CNN.com that places contemporary issues dealing with race, human rights, and politics in a historical perspective. Her Washington Post op-ed, “White Rage,” was the most widely shared for the paper in 2014.

Professor Anderson was a member of the U.S. State Department’s Historical Advisory Committee and the Board of Directors of the Harry S. Truman Library Institute and the National Economic and Social Rights Initiative.

She is a Phi Beta Kappa graduate of Miami University, where she earned bachelor's and master's degrees in Political Science (International Relations) and History. She earned her PhD in history from The Ohio State University.

This event is co-sponsored by: Department of Afroamerican and African Studies, Department of History, Department of Sociology, Eisenberg Institute for Historical Studies, Institute for the Humanities, King-Chavez-Parks Visiting Professors Program and the Office of Diversity, Equity, and Inclusion (Office of the Provost), and the LSA Dean's Office
Donia Human Rights Center
500 Church St.
Suite 300
Ann Arbor, MI 48109-1042
umichhumanrights@umich.edu
A member of the International Institute
734.615.8482
734.763.9154
Sitemap
Facebook Twitter Youtube