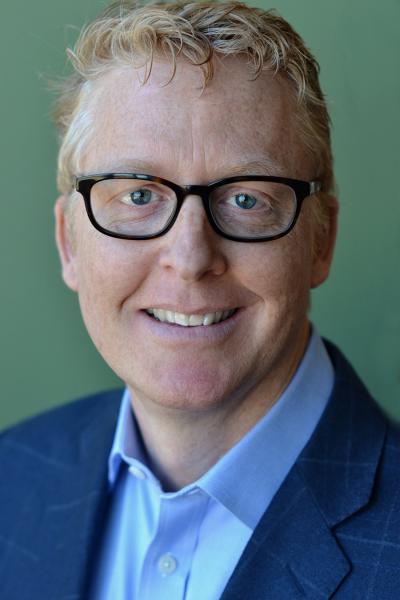 International and national armed conflicts are usually preceded by a media campaign in which public figures foment ethnic, national, racial or religious hatred, and incite listeners to acts of violence. My research evaluates the efforts of international criminal tribunals to hold inciters criminally responsible. This is an unsettled area of international criminal law and prosecutors have often struggled to demonstrate a causal connection between speech acts and subsequent crimes. I argue that inciting speech should be handled under the preventative doctrine of inchoate crimes, but once international crimes have been committed, then ordering and complicity are the most appropriate forms of criminal liability. Based on extensive original research, the book identifies “revenge speech” as the type of rhetoric with greatest effects on empathy and tolerance for violence and it proposes an evidence-based risk assessment model for monitoring political speech.

Richard Ashby Wilson is the Gladstein Distinguished Chair of Human Rights and Professor of Anthropology and Law at the University of Connecticut. Wilson is the author or editor of eleven books on anthropology, international human rights, truth and reconciliation commissions and international criminal tribunals. His latest book, Incitement On Trial: Prosecuting International Speech Crimes (Cambridge University Press, 2017), evaluates international prosecutions of political leaders and media figures who incite others to ethnic and racial violence and genocide. He has consulted for international policy agencies and served as Chair of the Connecticut State Advisory Committee of the U.S. Commission on Civil Rights from 2009-2013.
Donia Human Rights Center
500 Church St.
Suite 300
Ann Arbor, MI 48109-1042
umichhumanrights@umich.edu
A member of the International Institute
734.615.8482
734.763.9154
Sitemap
Facebook Twitter Youtube