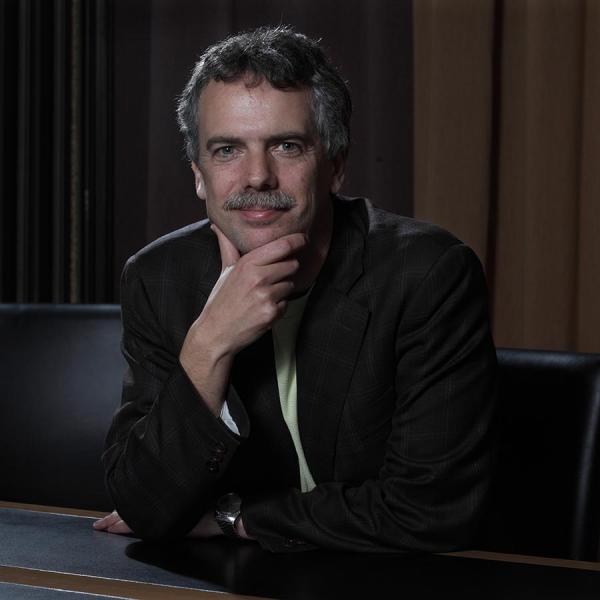 Several recent theories of human rights have appealed to the idea that human rights can be grounded on some account of human dignity. Critics of these `dignitarian’ accounts argue that the idea of human dignity is vague to the point of emptiness, and lacks any determinate content. In fact, however, recent discussions of human dignity all make one very specific claim: namely, that humans must not be treated in the same way we treat animals. Whatever else human dignity requires, it requires that we give humans a much higher status than we give animals. In this respect, dignitarian defenses of human rights follow in a long line of other supremacist accounts of human rights, all of which are as concerned to argue that animals do not deserve rights as they are to argue that humans do deserve rights. I will suggest that the human rights project will be much stronger, both philosophically and politically, if it jettisons such supremacist defenses. There is growing evidence that the more people draw a sharp species hierarchy between humans and animals, the more they draw hierarchies amongst humans, weakening the rights of subaltern groups. Defending human rights on the backs of animals is not only philosophically suspect, but politically self-defeating.

Speaker Bio:
Will Kymlicka received his B.A. in philosophy and politics from Queen's University in 1984, and his D.Phil. in philosophy from Oxford University in 1987. He is the author of seven books published by Oxford University Press: Liberalism, Community, and Culture (1989), Contemporary Political Philosophy (1990; second edition 2002),Multicultural Citizenship (1995), which was awarded the Macpherson Prize by the Canadian Political Science Assocation, and the Bunche Award by the American Political Science Association, Finding Our Way: Rethinking Ethnocultural Relations in Canada (1998), Politics in the Vernacular: Nationalism, Multiculturalism and Citizenship (2001), Multicultural Odysseys: Navigating the New International Politics of Diversity (2007), which was awarded the North American Society for Social Philosophy’s 2007 Book Award, and Zoopolis: A Political Theory of Animal Rights (2011), co-authored with Sue Donaldson, which was awarded the 2013 Biennial Book Prize from the Canadian Philosophical Association.

He has also edited or co-edited more than a dozen books on human rights, minority rights, multiculturalism, political philosophy, and other topics.

He is currently the Canada Research Chair in Political Philosophy at Queen's University, and a visiting professor in the Nationalism Studies program at the Central European University in Budapest. His works have been translated into 32 languages. He is a Fellow of the Royal Society of Canada, of the Canadian Institute For Advanced Research, and a Corresponding Fellow of the British Academy. From 2004-6, he was the President of the American Society for Political and Legal Philosophy.
Donia Human Rights Center
500 Church St.
Suite 300
Ann Arbor, MI 48109-1042
umichhumanrights@umich.edu
A member of the International Institute
734.615.8482
734.763.9154
Sitemap
Facebook Twitter Youtube