The Seduction of Quantification: Governing through Human Rights 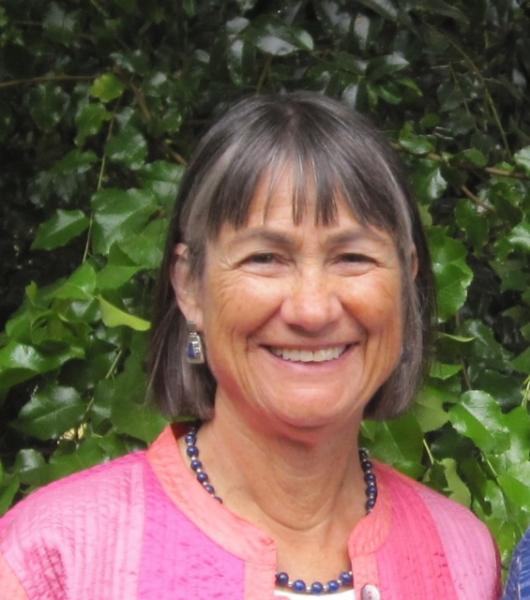 As governance increasingly relies on evidence-based approaches, the importance of measurement grows. Evidence-based governance depends on the availability of numbers to assess the size, scope, and nature of an issue. Numbers are necessary even to bring an issue to the attention of governments. Issues that are measured become politically visible while those that are not tend to disappear. Of course, politics determines what gets counted. What seems politically important to a person or organization that has the power and resources to count it ends up being what is counted. Measurement makes issues visible: it moves them from the domain of the everyday and natural to that of the visible and publicly recognizable. Once countable, the concept is more publicly recognizable and more amenable to governance and public concern. When such a process is successful, it raises unnoticed parts of social life to public attention and renders them visible and open to reform. It enables comparisons among the relative happiness of cities, for example, or the quality of universities. However, bringing uncounted domains of social life into the sphere of the measured requires substantial effort and resources. The measurement process requires investments in conceptual development, data gathering, pilot testing, and dissemination of results. Once this process is finished, however, the numbers often have a significant impact on governance.

Sally Engle Merry is Silver Professor and Professor of Anthropology at New York University. She is also Associate Department Chair, Faculty Co-director of the Center for Human Rights and Global Justice at the New York University School of Law, and past president of the American Ethnological Society. She is the author or editor of fifteen books and special journal issues and over one hundred and twenty-five articles and reviews. Her recent books include Colonizing Hawai‘i (Princeton, 2000), Human Rights and Gender Violence (Chicago, 2006), Gender Violence: A Cultural Perspective (Blackwells, 2009) and The Practice of Human Rights, (co-edited with Mark Goodale; Cambridge, 2007). She received the Hurst Prize for Colonizing Hawai‘i in 2002, the Kalven Prize for scholarly contributions to sociolegal scholarship in 2007, and the J.I. Staley Prize for Human Rights and Gender Violence in 2010. In 2013 she received an honorary degree from McGill School of Law and was the focus of an Author Colloquium at the Center for Interdisciplinary Research (ZIF) at the University of Bielefeld, Germany. She is an adjunct professor at Australian National University. Her forthcoming book, The Seductions of Quantification: Measuring Human Rights, Violence against Women, and Sex Trafficking (Chicago: University of Chicago Press) examines indicators as a technology of knowledge used for human rights monitoring and global governance.
Donia Human Rights Center
500 Church St.
Suite 300
Ann Arbor, MI 48109-1042
umichhumanrights@umich.edu
A member of the International Institute
734.615.8482
734.763.9154
Sitemap
Facebook Twitter Youtube