"Human Rights and the Challenge of Authoritarian Capitalism" 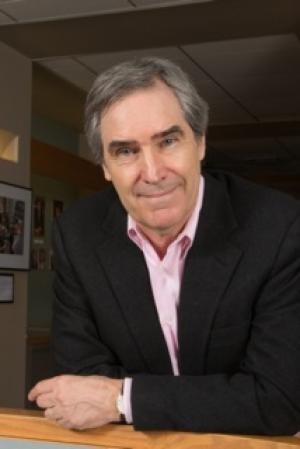 A new type of regime is challenging the authority and legitimacy of international human rights: authoritarian capitalism in Russia, China, and the states that have adopted their form of rule. These regimes allow private freedom, while repressing public liberty, and this is what makes them stable. How do believers in human rights, who insist that freedom is indivisible, respond to the challenge of these new forms of tyranny?

Michael Ignatieff is a writer, teacher and former politician. Born in Canada, educated at the University of Toronto and Harvard University, he has written 17 books, worked as a television presenter and documentary filmmaker, editorial columnist and university teacher. He has taught at the University of British Columbia, Cambridge University, the London School of Economics and Harvard University, where he was Director of the Carr Center for Human Rights Policy at the Kennedy School of Government between 2000 and 2005. He is a member of the Queen’s Privy Council for Canada and holds eleven honorary degrees. He is the author of The Needs of Strangers, (1984), Scar Tissue (1992), Isaiah Berlin (1998) The Rights Revolution (2000) Human Rights as Politics and Idolatry (2001), The Lesser Evil: Political Ethics in an Age of Terror (2004), and True Patriot Love (2009). Between 2006 and 2011, he was Member of Parliament for Etobicoke Lakeshore, Deputy Leader and Leader of the Liberal Party in Canada. He holds a joint professional appointment at the Munk School of Global Affairs, University of Toronto and the Kennedy School of Government, Harvard University.
Donia Human Rights Center
500 Church St.
Suite 300
Ann Arbor, MI 48109-1042
umichhumanrights@umich.edu
A member of the International Institute
734.615.8482
734.763.9154
Sitemap
Facebook Twitter Youtube