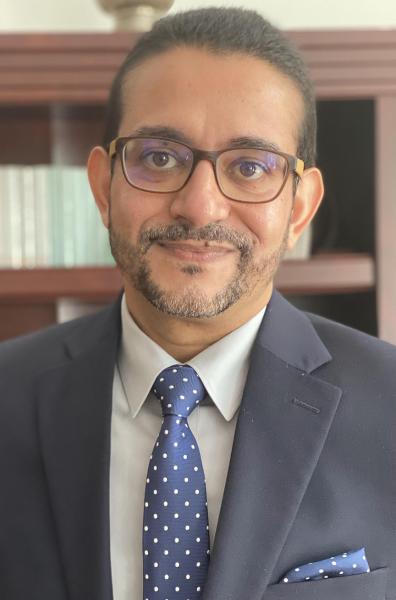 This talk explores the relationship between religion and spatiality through a study of the emergence of transoceanic religious geography that links Southeast Asia and South Arabia. This geographic imaginary links two regions commonly regarded as “peripheral” in the study of Islam and Islamic history. Muslims from these so-called “peripheral” regions, however, have for long presented their respective homelands as spatial realizations of Islamic cosmology and as privileged sites for moral education and ethical becoming. Tracing how this transoceanic religious geography came about allows us to rethink established center-periphery models that have continued to shape our understanding of the history and geography of Islam. Instead of a Muslim world made up of unchanging centers and peripheries, the talk uncovers the existence of competing for religious geographies, shifting centers of Islam, and forms of devotional mobility with multiple directionalities. Understanding how a “peripheral” region like Southeast Asia becomes religiously central to people elsewhere (South Arabia and the Swahili coast of Africa, for example), in turn, helps us to think about comparable processes that have sustained the religious significance of other regions.

Ismail Fajrie Alatas is an Assistant Professor of Middle Eastern and Islamic Studies in the Department of History at New York University. His primary research interest is in Islam in the Indian Ocean world particularly, the historical and contemporary connections between Southeast Asia and South Arabia. Professor Alatas' work examines the intersections of religious authority, social formation, mobility, semiotics and communicative practice with a focus on Islamic Law, Sufism, and the Hadrami diaspora in Indonesia. He received his PhD in Anthropology and History from the University of Michigan, his MA from National University of Singapore, and his BA from the University of Melbourne.