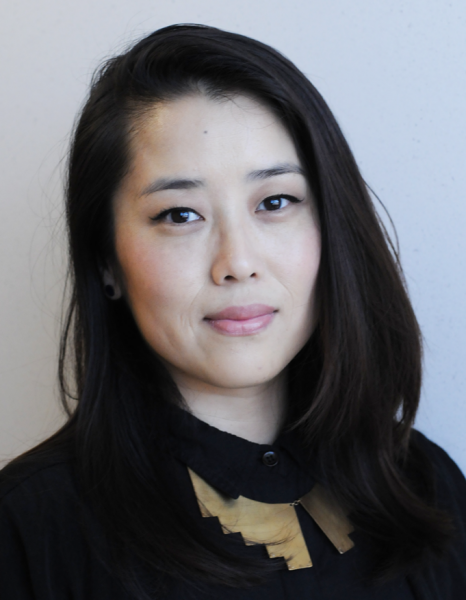 Free and open to the public; register at http://bit.ly/3qqzVLl

Runaway land prices, market euphoria, and an open economy together generated effects that continue to reverberate throughout Phnom Penh today. Beginning in the 2000s, Asian capitalists gave new buoyancy to Phnom Penh’s built environment when land once again became an object of intense speculation. But unlike earlier booms, the relationship between land and space was fundamentally reworked by foreign developers proposing large construction projects theretofore unseen in Cambodia’s otherwise low-slung capital. These projects would not only physically transform the city but required the fabrication of new things. Over the last decade, condominiums have become the most explosive part of Phnom Penh’s real estate market evidenced in the swell of units across the city. In this talk, I highlight the making of Phnom Penh’s first condominiums to argue how the condominium as a go-to urban form was never self-evident nor guaranteed despite its proliferation. The condominium — recognizable in cities across the globe from Singapore to New York — is a tenure category even though it is often treated as a residential type, usually in high-rise buildings. I track the real estate strategies and logics to argue how formatting urban space is born out of social and technical experiments that are part of the messiness in making markets and building experiments that are constitutive of Phnom Penh’s speculative urbanism. The built environment not only indexes the volatilities and vibrancies of the market, it is the mundane terrain through which ambitions, values, and forms are negotiated and made material. I situate the condominium as a property form born out of experiments to fabricate property able to capture values.

Sylvia Nam is an Assistant Professor in the Department of Anthropology at the University of California, Irvine. She is an interdisciplinary scholar with research interests in cities, markets, and expertise. Her work brings together anthropological engagements with value alongside geographical theories on the production of space as the cutting edge of accumulation.

She is currently working on a book project, Phnom Penh, City of Speculation, which is an ethnographic examination of speculative practices of real estate in Cambodia’s capital, the role of Asian investment in radically reshaping the city’s landscape, and the regulatory regimes that enable speculation and investment.

- - -
If there is anything we can do to make this event accessible to you, please contact us. Please be aware that advance notice is necessary as some accommodations may require more time for the university to arrange. Contact - jessmhil@umich.edu
Center for Southeast Asian Studies (CSEAS)
500 Church Street
Suite 400
Ann Arbor, MI 48109-1042
cseas@umich.edu
A member of the International Institute
734.764.0352
734.763.4765
Sitemap
Facebook Twitter Youtube