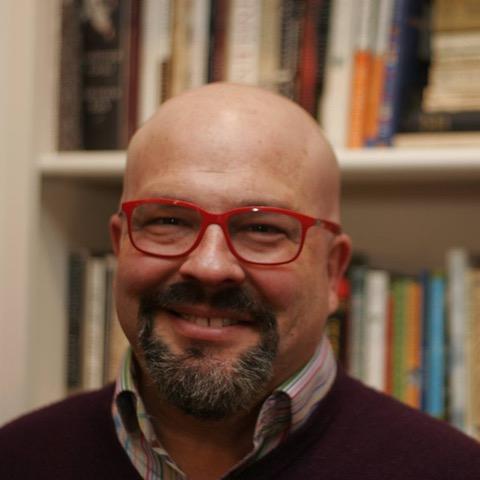 Ricardo Padrón will be discussing his new book, The Indies of the Setting Sun: How Early Modern Spain Mapped the Far East as the Transpacific West (Chicago, 2020). Against established historiography that emphasizes the ways in which America was “invented” as a continent separate from Asia relatively early in the history of European contact with the New World, Padrón looks at the ways in which early modern Spaniards imagined the two continents as connected spaces. Crucial to this effort was the concept of the “Indies,” which retained a powerful transpacific dimension throughout the sixteenth century, in Spanish-speaking circles at least, serving to figure East and Southeast Asia as the western frontier of Spain’s New World empire.

Padrón is Associate Professor of Spanish at the University of Virginia. His earlier monograph, The Spacious Word: Cartography, Literature, and Empire in Early Modern Spain (Chicago 2004) established his reputation as a scholar of early modern cartography, broadly conceived, and on the relationship between visual and verbal mapping. His work has been supported by grants from the American Council of Learned Societies and the National Endowment for the Humanities. He currently serves on the Board of Directors of the Renaissance Society of America.
Center for Southeast Asian Studies (CSEAS)
500 Church Street
Suite 400
Ann Arbor, MI 48109-1042
cseas@umich.edu
A member of the International Institute
734.764.0352
734.763.4765
Sitemap
Facebook Twitter Youtube