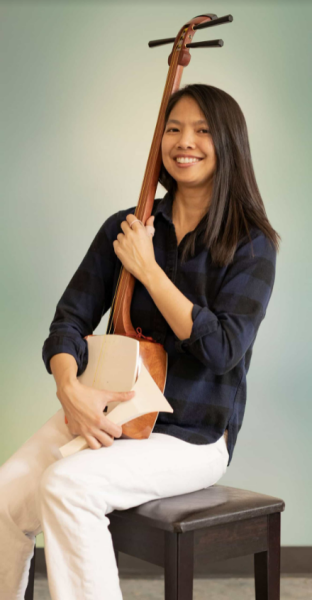 In the nineteenth century, the second wave of western imperialism hit Southeast Asia. Unable to resist western military forces, Southeast Asia had to surrender to the power of the West. Only one country, Thailand, survived and is proclaimed on the history pages as the sole country in Southeast Asia that survived Western colonization. How Thailand escaped the unbeatable force of the west was always a discussion in many areas of Southeast Asian Studies. One of the key strategies that many scholars discussed was the reformation of cultures through westernization. The upper class of Siamese society employed western cultures, especially in the performing arts, to transform their traditions as equivalent to the standards of the west. The strength of the nation was presented with these reformed cultures that were the work of East-West innovation by Siamese noblemen. This lecture will clarify how Siamese society had enculturated western cultures prior to the nineteenth century, along with the nineteenth-century accelerated modernization in the performing arts through westernization to stop the colonization by the West.

Speaker Bio
Jittapim (Nan) Yamprai is a musicologist and ethnomusicologist with research specialization in the music of Southeast Asia, cross-cultural interaction in the music of East and West in Thailand, music, and diplomacy of the Siamese and French in the seventeenth century, Music in the Ayutthaya, music, and politics, and the music and culture of the Burmese refugees in the United States. She received her doctoral degree in music history and literature from the University of Northern Colorado and two master’s degrees—ethnomusicology from Mahidol University, Thailand, and information and library science from the University of North Texas.

Her writings include the establishment of western music in Thailand, sacred music in the catholic church of Thailand, Southeast Asian musical materials for contemporary compositions, Franco-Siamese music diplomacy in the seventeenth century, etc. Jittapim was an associate professor at the University of Northern Colorado, teaching in music, Asian studies, and anthropology departments. She works as the artistic director of the Greeley Multi-Cultural Festival and co-artistic director of Beethoven in the Rockies Concert Series. Currently, she is working in International Education at the University of Wisconsin-Green Bay.


---
If there is anything we can do to make this event accessible to you, please contact cseas@umich.edu. Please be aware that advance notice is necessary as some accommodations may require more time for the university to arrange.
Center for Southeast Asian Studies (CSEAS)
500 Church Street
Suite 400
Ann Arbor, MI 48109-1042
cseas@umich.edu
A member of the International Institute
734.764.0352
734.763.4765
Sitemap
Facebook Twitter Youtube