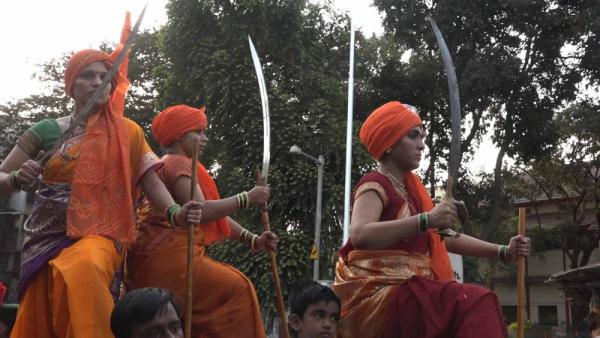 Those who witnessed the scientific spirit that inspired the Enlightenment might scarcely believe that over 400 years later, Faith would still have an upper hand over Reason.

Today as even technologically advanced nations debate the merits of Creationism, the developing world is falling prey to blind faith and religious warfare.

With the collapse of egalitarian values, democracy itself is under siege. That we, the temporarily comfortable rarely notice, is because an embedded media controls both information and entertainment. We see what they want us to see and quickly tire of seeing anything that matters.

Reason takes us to a macrocosm - India, the world’s largest democracy. Its eight chapters are a chilling account of how murder and mind control are applied to systematically dismantle secular democracy in a country, which once aspired not just to Liberty, Egalite and Fraternity, but to lead the world out of its mindless spiral of violence and greed.

And yet even as Brahminism (a priest ordained caste hierarchy that withheld knowledge from working castes) drapes itself in the national flag and sends out hit squads, resistance has not ended. For every brave rationalist gunned down or driven to suicide, more take up the mantle.