Christopher Minkowski, Boden Professor of Sanskrit at the University of Oxford 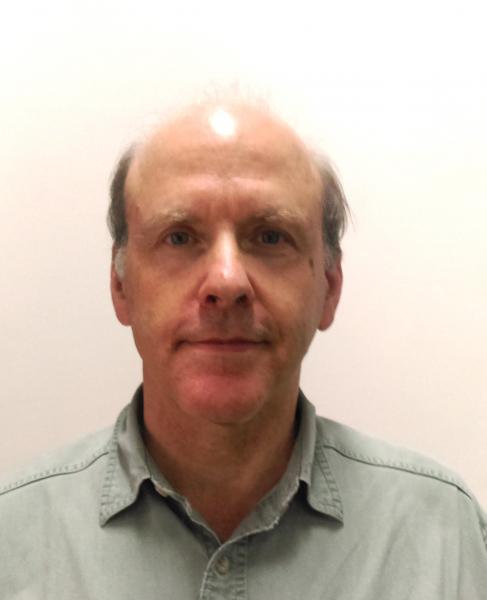 The Sanskrit Mahābhārata did not receive a commentary until the eleventh century. Well before then, however, it had become a central feature of Indian high culture, adapted by poets and dramatists, deliberated on by philosophers and aestheticians. Over the past century scholars have usefully examined these early treatments for what they tell us about the history of the Mahābhārata’s text. The commentaries, some of which establish a version of the text, have been put to similar text-historical use.

In this lecture I will argue for the value of the material that lies outside the boundaries of the epic proper, not in writing the history of the text, but in writing the history of that text’s meaning to its readers. An interest in the history of the reception of ancient canonical texts through their commentaries and related paratexts has gained prominence in the study of the literary traditions of other parts of the world, because of its inherent interest and its utility for intellectual history. With some exceptions, the Indological field has remained hesitant about reception studies, in part because it is perceived to open the door to anachronistic readings, thereby violating a governing disciplinary principle, that of historicism. And yet built into this Indological stance is a contradiction, due to the huge extra-academic importance in the present of Sanskrit texts like the Mahābhārata.

In 1942, the founding editor of the Poona edition, V.S. Sukthankar, delivered a series of seminal lectures, ‘On the Meaning of the Mahābhārata,’ that is representative of the quandary. Sukthankar proposed a meaning for the epic working from within the text itself. He did not rely on the commentators, epitomizers, poets, or literary theorists, yet in ruling out possibilities he did use as an argument the brute fact of the importance of the Mahābhārata to the Indian people. The idea of the Mahābhārata as India’s national epic whispers through the twentieth century scholarship, and yet its popularity in the present is neither an automatic result of its antiquity nor an accident of modernity.

The text was composed to create a remembered past. Over time its transmitters adjusted that memory and the text itself as they performed it, codified it, and used it as a point of departure. Survivals of this process are abundant in the Mahabharata’s poetic and dramatic recreations and occasional pieces, and especially in its ancillary literature: its commentaries, its versified summaries, its indices, and its ‘satellite texts,’ that is, marginal verses and other materials, some of which crept into the body of the epic over time.

If for nothing else, the history of the reception of the itihasa of the Bhārata clan through this material can serve as a way to confirm or disconfirm historical claims about the epic’s meaning, either as invented or as original, especially when the claims are presented as justiciable only by experts, or when the claims pretend to speak for a collective indigenous understanding that is inaccessible to those not native to the culture. Special reference will be made to episodes with elephants, either actual or imaginary, and to the Arthaśāstra.

If you are a person with a disability who requires an accommodation to attend this event, please reach out to us at least 2 weeks in advance of this event. Please be aware that advance notice is necessary as some accommodations may require more time for the university to arrange.
Center for South Asian Studies (CSAS)
Weiser Hall
500 Church Street, Suite 400
Ann Arbor, MI 48109-1042
csas@umich.edu
A member of the International Institute
734.615.4059
734.763.4765
Sitemap
Facebook Twitter Youtube