CSAS Lecture Series | “Bazaar Rumors” or “All Facts”? Film Sound Debates and the Transition to Sound in Indian Cinema 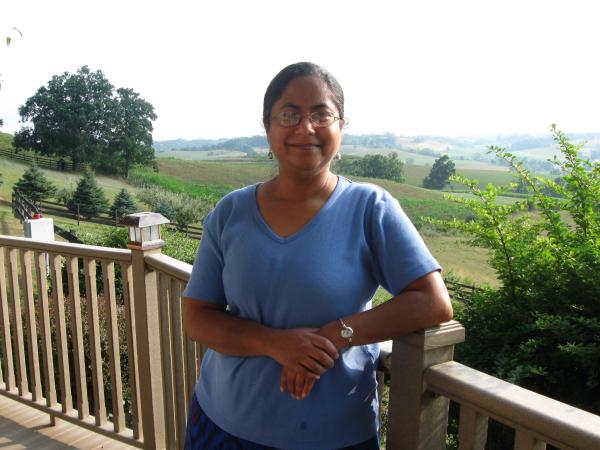 This talk will analyze competing film sound technologies during the period of conversion to sound in Indian cinema (1931 to 1935), with a special focus on claims about swadeshi (or indigenously developed) recording equipment. Using ads for sound recording and projection equipment, as well as reports by and about salesmen-technicians, such as the Americans Wilford Deming and C. Willman, the talk explores ideas about sound technologies circulating in 1930s India. Using the lens of “imaginary media” as theorized by media archaeologists, the talk will focus on “impossible” machines such as the locally developed tropically sensitive sound machines advertised in Indian film magazines in the early 1930s for “understanding the assumptions concerning media technological innovations” (Parikka). Contrary to one of these ads, it is precisely “bazaar rumors” rather than “all facts” that shed light on the discourse of sound recording in the early 1930s.

Neepa Majumdar is Associate Professor of Film & Media Studies in the English Department at the University of Pittsburgh. She is the author of Wanted Cultured Ladies Only! Female Stardom and Cinema in India, 1930s to 1950s (University of Illinois Press, 2009) and co-editor of the Wiley-Blackwell Companion to Indian Cinema (2022). Her research interests include film sound, star studies, South Asian early cinema, and documentary film. She is co-editor of the journals [In]Transition: Journal of Videographic Film and Moving Image Studies and Music, Sound, and the Moving Image.

If there is anything we can do to make this event accessible to you, please contact csas@umich.edu. Please be aware that advance notice is necessary as some accommodations may require more time for the university to arrange.
Center for South Asian Studies (CSAS)
Weiser Hall
500 Church Street, Suite 400
Ann Arbor, MI 48109-1042
csas@umich.edu
A member of the International Institute
734.615.4059
734.763.4765
Sitemap
Facebook Twitter Youtube