Annual Distinguished Lecture on Europe. Poland as a Front-Line State: How to Defend Pax Europaea 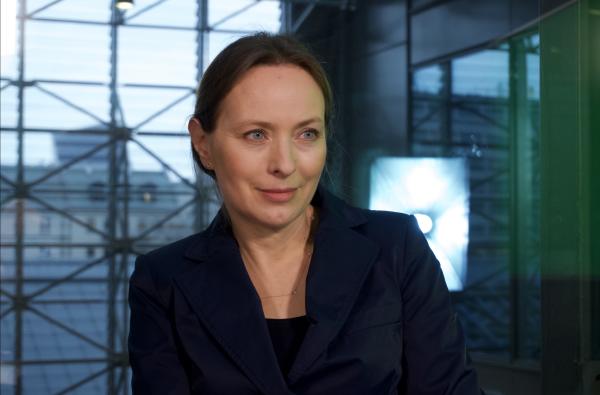 After the fall of communism the independent Poland set two strategic goals. Firstly, to join the western world, to make transatlantic (NATO) and European (EU) integration the cornerstone of our security and civilizational development. Secondly, to “build the West in the East”- that means to continue the enlargement process to Ukraine and Belarus. This was perceived as the only way to guarantee the sovereignty of these states and finally bury the imperial ambitions of the Kremlin. As a consequence Poland, for the first time in history, would be surrounded by allies who would not pose any threat to its security.

The Russian invasion of Ukraine proved that these goals remain valid. There is no secure Poland without a strong West and a free, independent Ukraine. At the same time the invasion demonstrated how much the world has changed over the last three decades. The Pax Europaea (which was believed to be eternal) is in mortal danger, and with that the integrity and the global position of the western world. The outcome of the Russian-Ukrainian conflict will not only determine the security of Poland and freedom of tens of millions of people in Eastern Europe. It will also predestine the future of the West and the global balance of power.

Poland as a front-line state may have a historical role to play in this process. However the significance of Poland will depend on its ability to act not as a peripheral player but as an important partner to the US, Germany and France. A partner which is able and willing to share responsibility not only for itself but also for the future of the whole Western world.

Katarzyna Pełczyńska-Nałęcz served as the first female Ambassador of Poland to the Russian Federation since the establishment of Polish–Russian relations (2014-16). Previously, she served as the Undersecretary of State at the Polish Ministry of Foreign Affairs. From 2008 to 2012 she was a member of the Polish Russian Group on Difficult Matters. She graduated from the Institute of Sociology of the University of Warsaw in 1994 and subsequently worked at the Institute of Philosophy and Sociology of the Polish Academy of Sciences. She was a deputy director of the Center for Eastern Studies and the head of its Russian Department. She is the author of numerous publications on the systemic transformation in Central-Eastern Europe, the EU, and Polish eastern policy.

This even will be held both in person and webcast via Zoom. Registration is required to attend the Zoom webinar at: https://myumi.ch/Qe9Nk.