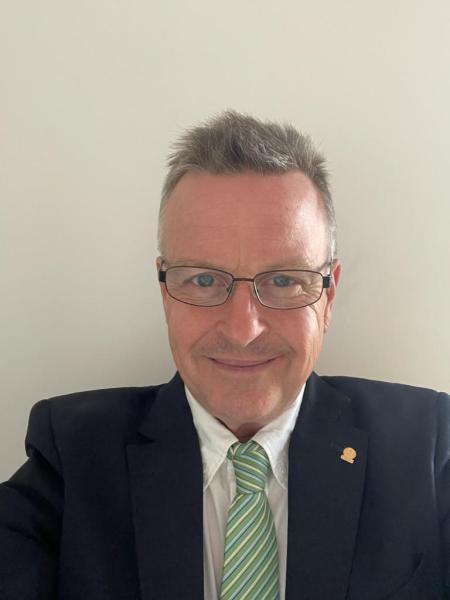 Please note that this workshop is limited to current U-M students and registration is required. Students may register starting on Monday, January 10 at https://forms.gle/4BJX4BR9Uthxd8SW8.

Recent promises in the West to accept refugees fleeing Afghanistan in the wake of the Taliban takeover stand in stark contrast to the actions of border officials along the way. Often characterized as migrants despite fleeing war and persecution, borders from Turkey through the Western Balkans to the EU remain difficult to navigate for those who cannot afford smugglers. At the same time, movements along all routes, especially through the Western Balkans, are increasing significantly, all during another round of Covid-related restrictions and shutdowns.

In preparation for the workshop, students will receive documents essential to understanding the issues and actors at play. During the workshop, we will break into smaller groups to reconcile the various conflicting mandates of the state and international actors, and the role of NGOs, and seek ways forward that respect international legal obligations while reflecting the situation on the ground.

John A. Young (BA Russian and REES ‘86, JD ‘90) has devoted most of his career to refugee protection in Europe and the Middle East. Based mainly with the United Nations High Commissioner for Refugees (UNHCR) since 1994, he also worked five years at the European Commission in pre-accession projects on law and justice, human rights, and minorities. Throughout his career, John has been engaged in refugee status determination, resettlement, asylum-building, migration management, and the identification and response to vulnerable persons. While in Brussels he prepared UNHCR's legal submissions for ECHR in Strasbourg, and the Court of Justice, and worked with the European Parliament and Commission on EU Asylum legislation. Presently he is the Head of the UNHCR Protection Learning Unit in Budapest. He has also served in Russia, Switzerland, Serbia, and Slovakia, with missions to Kenya, Uganda, Armenia, Azerbaijan, and Georgia.