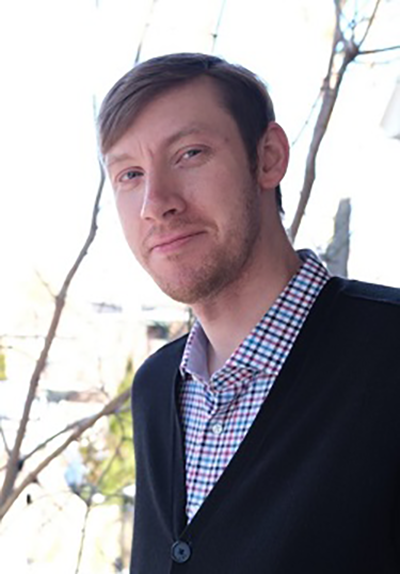 The predominant analysis of representative institutions in the development literature casts them as the guardians of property against governmental predation. By enforcing property rights, the story goes, representative assemblies stimulate investment, specialization, innovation, and other forms of socially beneficial economic activity. What this analysis overlooks is that property relations themselves sometimes come in conflict with the demands of development. The political prerequisites of growth, then, include the existence of some agency that is authorized, when necessary, not to uphold but instead to transform the established property rights regime. Using the agrarian reforms in later eighteenth century Eastern Europe as a case study, McElroy shows that only certain kinds of representative institutions can perform this function effectively. Success depends on a representative body's configuration of internal decision-making institutions, particularly the acceptance of simple majority voting. He tests these propositions by reconstructing the process of agrarian reform in the Russian Baltic province of Livonia between 1795 and 1804, using documents from Latvian, Russian, and Estonian archives. His findings underscore the importance of specific procedural rules, especially majority voting, in generating the "good" economic outcomes commonly attributed to early representative institutions as such.

Brendan McElroy earned his PhD in government from Harvard in 2020, after receiving his BA in government and Russian studies (2011) and his MA in Russian and East European studies (2013) from Georgetown University. His work examines the complementary processes of state formation and elite transformation in early modern Eastern Europe, with particular emphasis on the genesis of representative institutions, their evolution, and their consequences for state building and economic growth. He is currently preparing a book manuscript under the provisional title "Peasants and Parliaments: Agrarian Reform in Later Eighteenth Century Europe," and will join the University of Toronto Department of Political Science as assistant professor in July, 2022.

This hybrid event will be presented in person at 1010 Weiser Hall and via Zoom. Register for the live-stream at https://myumi.ch/88l0K