Reflecting on Politics, History and Half a Century at Michigan 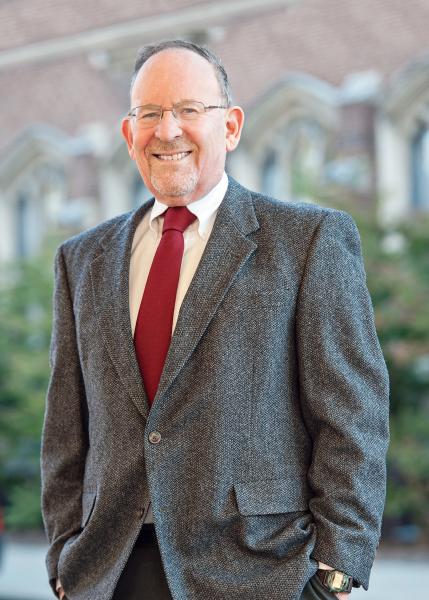 A panel of colleagues and former students of Zvi Gitelman discuss current research on some of the topics that have interested Professor Gitelman throughout his distinguished career.

Reflecting on Politics, History and Half a Century at Michigan
Zvi Gitelman, University of Michigan: 5:00 pm

If you have a disability that requires a reasonable accommodation, contact the Judaic Studies office at 734-763-9047 at least two weeks prior to the event.