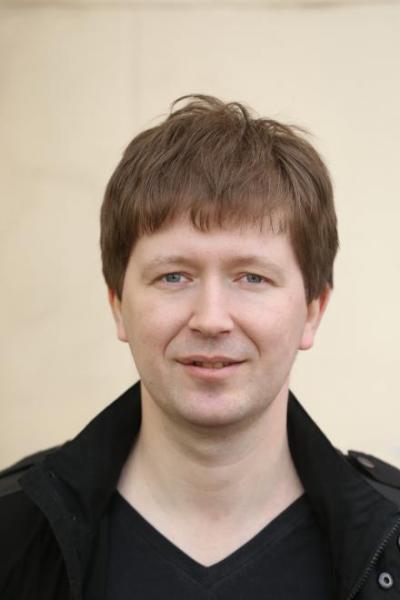 Despite the gloomy and depressing mood that swept Russia after the Russian government defeated the Moscow protests in 2012 and the patriotic hysteria generated by the annexation of Crimea, uncensored debates and unrestricted exchange of opinions still remain possible on the Russian internet. The Kremlin certainly didn’t emerge a winner from its first serious collision with the global network. So how did the Kremlin, once so fearful of the power of the internet and understanding so little about the nature of the global network, find a way to use it in the United States, the birthplace of the internet and still its innovative powerhouse?

Andrei Soldatov is a Russian investigative journalist and co-founder and editor of Agentura.ru, a watchdog of the Russian secret services’ activities. He has been covering security services and terrorism issues since 1999. He has co-written with Irina Borogan "The New Nobility: The Restoration of Russia’s Security State and the Enduring Legacy of the KGB" (PublicAffairs, 2010) and "The Red Web: The Struggle Between Russia’s Digital Dictators and the New Online Revolutionaries" (PublicAffairs, 2015). The new, updated edition of "The Red Web," with a completely new chapter about the US election and Russian interference in 2016, was published in August 2017.
Center for Russian, East European, and Eurasian Studies
500 Church Street
Weiser Hall, Suite 500
Ann Arbor, MI 48109-1042
crees@umich.edu
A member of the International Institute
734.764.0351
734.763.4765
Sitemap
Facebook Twitter Youtube WordPress LinkedIn