WCEE Distinguished Lecture. The War in Ukraine, One Year In 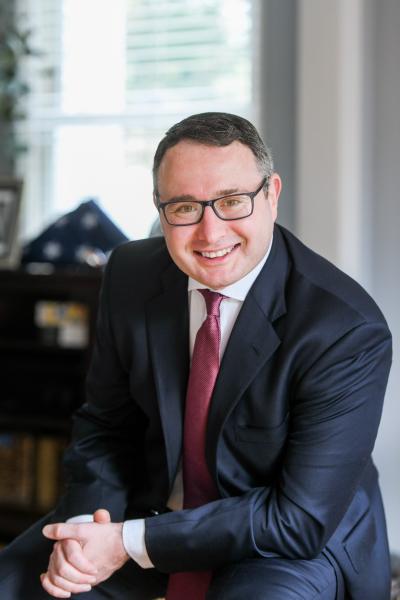 February 24 marks one year since the full-scale Russian invasion of Ukraine. Join the Weiser Center for Europe and Eurasia for a conversation with Ukrainian-born retired U.S. Army Lt. Col. Alexander Vindman, former Director for European Affairs for the United States National Security Council. We'll examine the current state of the war and its impacts on the Ukrainian people; the implications for global security; and prospects for peace and rebuilding.

Featuring a special performance by members of the Ukrainian Bandurist Chorus of North America.

Event will conclude with a procession from Rackham to the Diag for a candlelight vigil.

Alexander Vindman, a retired U.S. Army Lieutenant Colonel, was most recently the director for Eastern Europe, the Caucasus, and Russia on the White House’s National Security Council. Previously, he served as the Political-Military Affairs Officer for Russia for the Chairman of the Joint Chiefs of Staff and as an attaché at the U.S. Embassy in Moscow, Russia. While on the Joint Staff, he co-authored the National Military Strategy Russia Annex and was the principal author for the Global Campaign for Russia. He is currently a doctoral student and senior fellow for the Foreign Policy Institute at the Johns Hopkins School of Advanced International Studies (SAIS), Pritzker Military Fellow at the Lawfare Institute, executive board member for the Renew Democracy Initiative, senior advisor for VoteVets, and the author of the New York Times bestselling memoir, Here, Right Matters: An American Story.

Tickets are required for this free event. Get them from the Michigan Union Ticket office at https://mutotix.umich.edu/3831/3832

Read our event FAQs at https://myumi.ch/2m9Jp