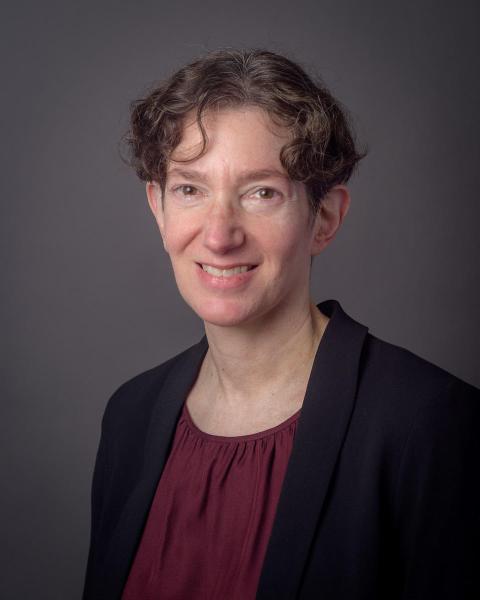 In the decade before Russia’s most recent invasion of Ukraine, scholars have been marking a conservative turn in Russian policy and practice through the lens of gender and sexuality. In a recent project, Valerie Sperling, Alexandra Novitskaya, Janet Elise Johnson, and Lisa Sundstrom examined these dynamics in two decades of Putin’s annual speeches to domestic audiences, and in Russian public opinion data, finding differing degrees of sexism and LGBTQ-phobia among Russia’s state leader and the public. While there has been a somewhat conservative trend in what Putin says regarding women’s rights, there has been a far more conservative one on LGBTQ+ issues. We find that Putin’s speeches and public opinion on these topics echo Soviet approaches, suggesting that the conservative “turn” amounts more to a “return” than to a novel development under Putin. However, examining this data also shows that Putin’s shift toward conservatism, most noticeable starting in 2021—and especially on LGBTQ+ issues—can inform our understanding of his decision to launch a full-scale war against Ukraine.

Valerie Sperling is professor of political science at Clark University in Worcester, Massachusetts. Her research interests lie mainly at the intersection of Russian politics and gender studies. She is the author of Organizing Women in Contemporary Russia (2000); Altered States: The Globalization of Accountability (2009); and the award-winning Sex, Politics, and Putin: Political Legitimacy in Russia (2015). She and Lisa McIntosh Sundstrom (with Melike Sayoglu) are co-authors of Courting Gender Justice: Russia, Turkey, and the European Court of Human Rights (2019). Her most recent book, co-authored with her Clark colleague, Robert Boatright, is Trumping Politics as Usual: Masculinity, Misogyny, and the 2016 Elections (2020). In recent years she has published articles in East European Politics and Societies, Post-Soviet Affairs, and International Journal of Human Rights.

This lecture will be presented in person in 555 Weiser Hall and on Zoom. Webinar registration required at http://myumi.ch/n85Zx