Annual Distinguished Lecture on Europe. Islamophobia and the Struggle for Recognition 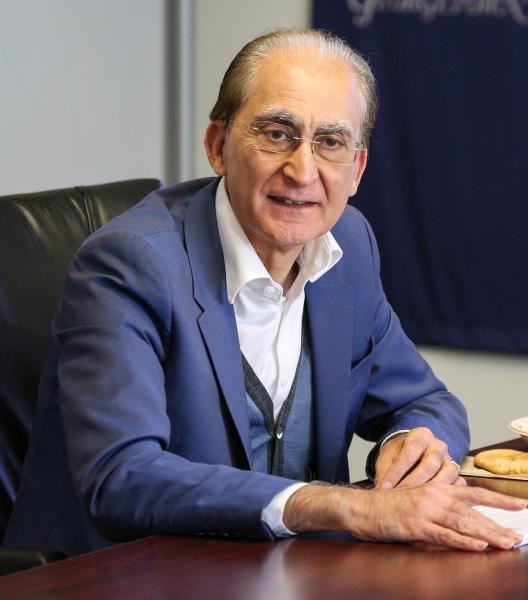 Until recently, the concept of islamophobia was located in the field of religious tolerance and pluralism. Professor Modood pioneered an alternative understanding of the phenomenon, defining islamophobia instead as anti-Muslim racism in the context of multicultural citizenship. That alternative definition is now emerging as the dominant interpretation, accepted by UNESCO and gaining traction in social sciences and public discourse alike. Professor Modood will outline the public career of the concept of Islamophobia and discuss his misgivings about the direction that some Islamophobia/Muslim studies are taking.

Tariq Modood is professor of sociology, politics, and public policy and the founding director of the Centre for the Study of Ethnicity and Citizenship at the University of Bristol. He is also the co-founder of the international journal Ethnicities. He has held over 40 grants and consultancies, has over 35 (co-)authored and (co-)edited books and reports, as well as over 200 articles and chapters. He was a Robert Schuman Fellow at the European University Institute for part of 2013-15, and a “Thinker in Residence” at the Royal Academy of Flanders, Brussels in 2017. His latest books include "Multiculturalism: A Civic Idea" (2nd ed., 2013); "Multiculturalism Rethought" (2015); "Multiculturalism and Interculturalism: Debating the Dividing Lines" (2016); and "The Problem of Religious Diversity: European Problems, Asian Challenges" (2017).

If you are a person with a disability who requires an accommodation to attend this event, please reach out to cesmichigan@umich.edu at least 2 weeks in advance of this event. Please be aware that advance notice is necessary as some accommodations may require more time for the university to arrange.