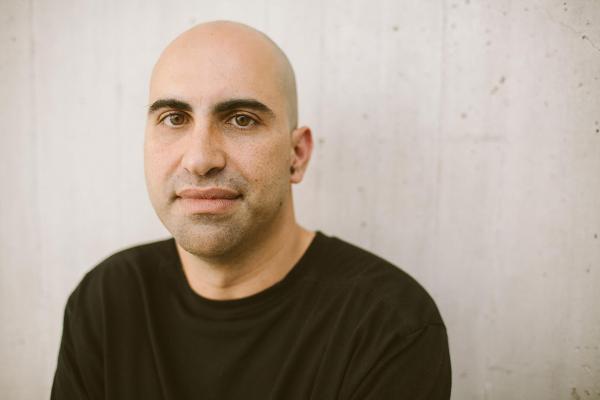 “The age of transnational humanities has arrived.” According to Steven Salaita, the seemingly disparate fields of Palestinian Studies and American Indian studies have more in common than one may think. In Inter/Nationalism, Salaita argues that American Indian and Indigenous studies must be more central to the scholarship and activism focusing on Palestine.

Salaita offers a fascinating inside account of the Boycott, Divestment, and Sanctions (BDS) movement—which, among other things, aims to end Israel’s occupation of Palestinian land. In doing so, he emphasizes BDS’s significant potential as an organizing entity as well as its importance in the creation of intellectual and political communities that put Natives and other colonized peoples such as Palestinians into conversation. His discussion includes readings of a wide range of Native poetry that invokes Palestine as a theme or symbol; the speeches of U.S. President Andrew Jackson and early Zionist thinker Ze’ev Jabotinsky; and the discourses of “shared values” between the United States and Israel.

Inter/Nationalism seeks to lay conceptual ground between American Indian and Indigenous studies and Palestinian studies through concepts of settler colonialism, indigeneity, and state violence. By establishing Palestine as an indigenous nation under colonial occupation, this book draws crucial connections between the scholarship and activism of Indigenous America and Palestine.

Steven Salaita is a former professor, now a political writer. He is the author of several books, including Uncivil Rites: Palestine and the Limits of Academic Freedom and Israel’s Dead Soul.