DISC Lecture. In His Own Voice: What Hatayi Tells Us about Shah Ismail’s Religious Views 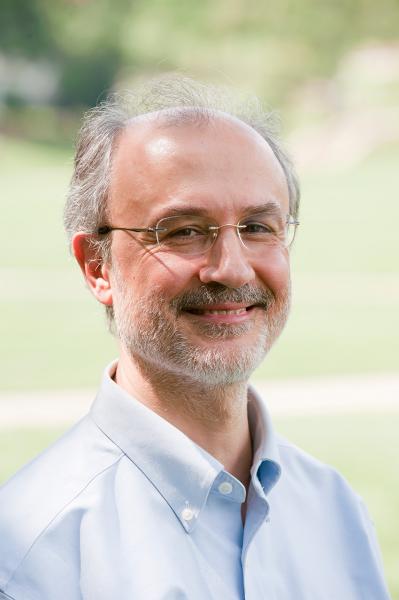 This talk will look at religious views of Shah Ismail, the founder of the Safavid Empire, as reflected in his poetry. The speaker will argue that in Shah Ismail’s poetic corpus, we are faced with a peculiar combination of divinization of ‘Ali, monism, and a firm focus on the salvific community united with the love of ‘Ali and allegiance to the Safavid shaykh/pir. Shah Ismail’s bid on sovereignty, therefore, can be interpreted as a clear instance of the strategy of equating royal and sacred authority which became popular in the post-Mongol age: his sacred power, understood as the distillation of ‘Ali’s authority into his person as the Safavid Sufi master, elevates him to the position of royal authority, the sovereign king.

Ahmet T. Karamustafa is professor of history at the University of Maryland, College Park. His expertise is in the social and intellectual history of Sufism in particular and Islamic piety in general in the medieval and early modern periods. His publications include "God’s Unruly Friends" (University of Utah Press, 1994) and "Sufism: The Formative Period" (Edinburgh University Press & University of California Press, 2007). He is currently working on a book project titled "Vernacular Islam: Everyday Muslim Religious Life in Medieval Anatolia" (co-authored with Cemal Kafadar) as well as a monograph on the history of early medieval Sufism titled "The Flowering of Sufism."