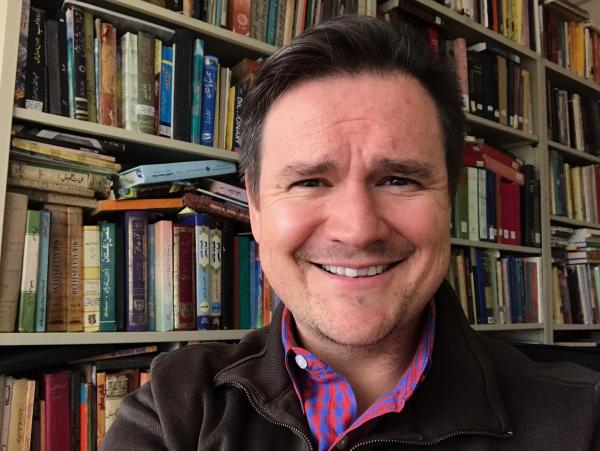 The grave of 18th-century Persian-language poet ʿAbd al-Qadir Bedil (d. 1720) hosted a posthumous literary salon from 1721 to roughly 1760. In anecdotes and verse, poets’ memories of the posthumous salon and its verse reveal how non-elite social actors shaped the Persianate literary sphere of Mughal India. Early modern literary spheres and shrine spaces have remained elusive subjects for social historians of South Asia, greater Iran, and Central Asia. My analysis of this shrine-based salon, as memorialized in period diaries, focuses on how localized/trans-regional textual processes mirrored the material settings in which they were deployed. New approaches to understanding available historical material, such as those focusing on literary modes of representation, are needed to document late-Mughal cultural history. From this position, we see how the socio-literary space of the shrine compels a vernacular appraisal of social institutions and linguistic spheres in which literary practices are viewed as ambiguous modes of pre-colonial sociability motivated by multilingual social actors.