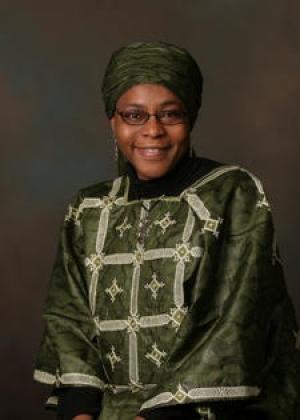 By 2002, Islamic law–Shari‘a–had been introduced in several northern Nigerian states. This development took place in the context of democratization and opening up of the political space after a prolonged period of military dictatorship. Claiming to establish a new moral order, these sharia-cratic states imposed new and sometimes draconian penalties against some “sexual offenses.” In the main, these alleged offenses targeted women and other gender minorities. This state of affairs triggered strong reactions from Nigerian women and human rights activists as well as from some non-governmental organizations. Included in this momentum of activism were Nigerian women writers and more particularly Muslim women writers from states that adopted Shari‘a, using both the Soyyaya (love story) genre in Hausa language and English novels to convey their messages of protest. The primary aim of this essay, then, is to explore this literary response to the moral order imposed by sharia-cracy through an examination of Razinat T. Mohamed’s novel, "Habiba (Beloved)" (2013).