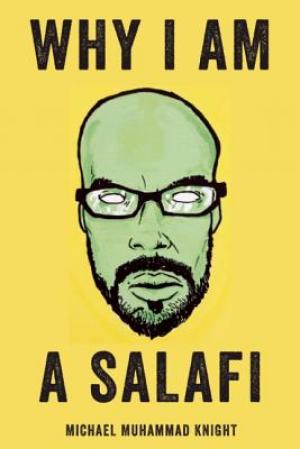 The notion of "American Islam," signifying a uniquely American expression of Islam that either presently exists or awaits us as an attainable future, has been employed by diverse Muslim thinkers, including Salafi revivalists, progressive feminists, and even Muslim Republicans. Discourse of "American Islam" often represents this present/future as one in which American Muslims shed inauthentic cultural practices, achieve a pure and authentically textualist Islam, and then proceed to export "true Islam" to Muslims worldwide. The United States thus appears in these discourses as a sort of "umma laboratory" in which American Muslims will purify Islam on a global scale. This lecture examines the development of American Muslim exceptionalism, the exclusions and marginalizations that it performs, and calls attention to indicators of its decline.

Michael Muhammad Knight is the author of 11 books, including fiction, nonfiction, scholarship, and scholarly reflection. Knight’s work examines issues of authenticity and authority in Muslim communities, with special focus on American Muslims. He is assistant professor of religion and cultural studies at the University of Central Florida in Orlando. His 12th book, "Muhammad: Forty Introductions," is forthcoming in 2018.