Reconstructing History of African Slavery in Qajar Iran: Interplay between Photography and Anthropology 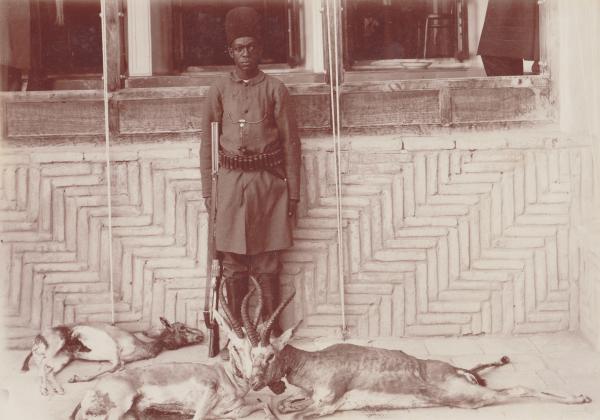 The study of Iranian photo-history is still in its infancy and began only in the late 1970s. When Western scholars focus on the contributions of European photographers in Iran and on issues of Orientalism, Iranian scholars, eager to document indigenous contributions, published evidence based on the rare collection of photographic albums of the Qajar period. None of these two groups of researchers have shown any particular interest in visual representations of the enslaved in general, and African slaves in particular, in their studies. Even among historians of Iran the topic of slaves (bardeh) and slavery (bardeh dari), especially African slavery, is a non-developed topic.