CAS Webinar | The Lebanonization of Armenians 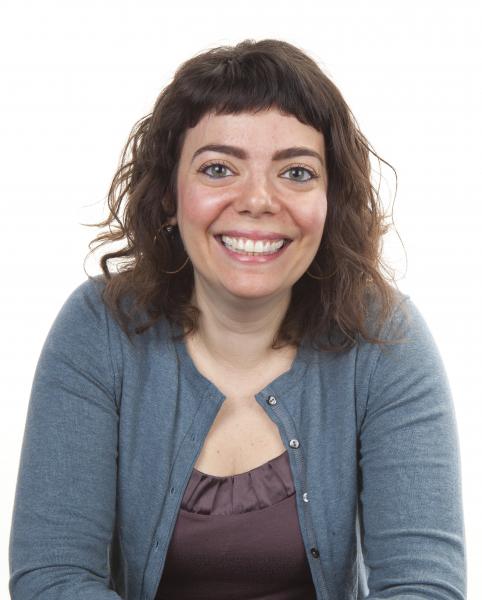 Please register in advance for the webinar here: http://myumi.ch/51Gxd

This talk tells a post-genocide history of power. Dr. Nalbantian discusses how an absence of a national homeland accepted by all Armenians did not translate into a lack of political life. Focusing on the Armenian Diaspora of Lebanon, Dr. Nalbantian shows how by the 1950s, Armenians were firmly part of and ensconced in Lebanese politics. Armenians’ (re)-positioning vis-à-vis Lebanon’s imminent post-colonial independence in the mid-1940s included a fair share of double-entendres, tensions, and contrasts. Lebanese Armenians were divided along the right-left fault lines that divided Lebanese politics and society in general – they, Nalbantian argues, were Lebanonized. At the same time, the Lebanese state was somehow Armenianized, as it started to pay more attention to Armenian matters than before. For example, the state directly intervened with military force in Armenian neighborhoods to end the internecine Armenian confrontation in December 1958. Armenian parties participated in and contributed to the considerable political tensions in Lebanon, simultaneously, they used their position within the Lebanese political system to jostle for power within the Armenian community. Dr. Nalbantian’s talk aims to register Lebanon as a space of both Armenian fashioning and belonging and challenge the tendency to read Middle East history through the lens of dominant (Arab) nationalisms and Lebanon through sectarianism.

The following text will be included on all II events unless you indicate otherwise:If there is anything we can do to make this event accessible to you, please contact us. Please be aware that advance notice is necessary as some accommodations may require more time for the university to arrange.
Center for Armenian Studies
Weiser Hall
500 Church Street, Suite 500
Ann Arbor, MI 48109-1042
armenianstudies@umich.edu
A member of the International Institute
734.763.0622
734.763.4765
Sitemap
Facebook Youtube