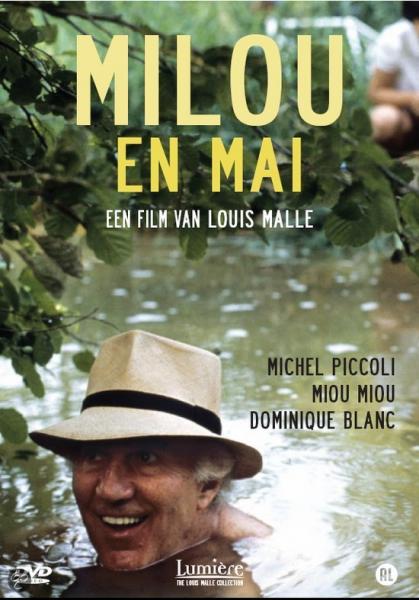 An eccentric French family meets in the country for the funeral of their matriarch (Paulette Dubost), which takes place at the same time as the 1968 student revolts in Paris. Even with the latest updates of the riots coming in over the airwaves, the family prefers to focus on petty squabbles and personal matters rather than the current political climate. When the escalating protests leave them no choice but to venture deeper into the wilderness, they become even more removed from social affairs.