Annual Distinguished Lecture on Europe. What's the Problem with Populism? 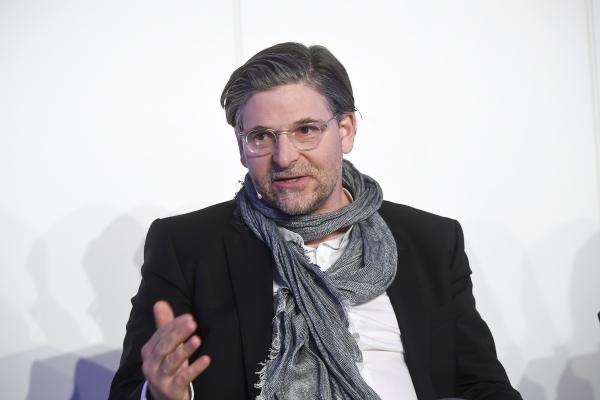 Populism is said to be on the rise around the world. Some see it as a threat to democracy, others hope that it can bring political institutions closer to "the people." The lecture critically assesses these claims and also suggests how we might rethink democracy in light of the dramatic political developments of 2016.

Jan-Werner Müller is a professor of politics at Princeton University, where he is also the founding director of the Project in the History of Political Thought at the Center for Human Values. His publications include "Constitutional Patriotism" (2007); "Contesting Democracy: Political Ideas in Twentieth Century Europe" (2011); "Wo Europa endet: Ungarn, Brüssel und das Schicksal der liberalen Demokratie" (2013); and "What Is Populism?" (2016), which has been translated into fifteen languages.