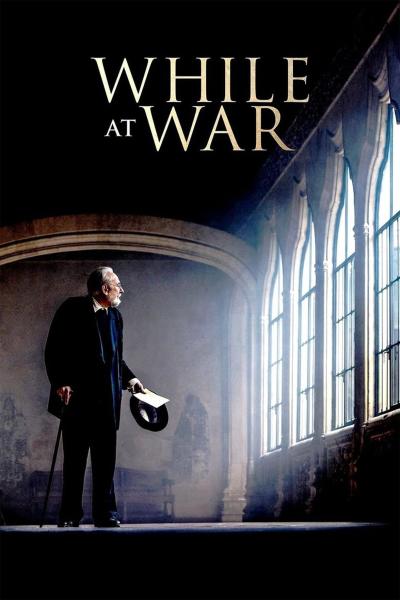 Set in the first months of the Spanish Civil War, this riveting and timely drama from acclaimed writer-director Alejandro Amenábar tracks the country’s slide into nearly four decades of fascism under dictator Francisco Franco. (107 min., 2019)

Julián Casanova is professor of contemporary history at the University of Zaragoza and visiting professor at the Central European University of Vienna. He has authored and co-authored important books on the history of Spain, the Spanish Civil War, and Franco’s Spain which were published, in English, by Routledge, Cambridge University Press, and I.B. Tauris. His latest book, Indomitable Violence: A History of Twentieth-Century Europe, was published in 2020, with a remarkable impact and several editions, and will be translated by Princeton University Press. In addition to his scholarship, Casanova is a frequent contributor to the Spanish newspaper El País, and serves as a historical consultant in the television and film industry, both in documentaries and TV series and films. He is in residence at the University of Michigan for the 2022-23 academic year as the Weiser Center for Europe and Eurasia Distinguished Fellow.
Center for European Studies
500 Church Street
Weiser Hall, Suite 500
Ann Arbor, MI 48109-1042
cesmichigan@umich.edu
A member of the International Institute
734.764.0351
734.763.4765
Sitemap
Facebook Twitter Youtube