We also encourage you to check out a selection of ASP video recordings on our Videos of Past Events page and on our YouTube channel.

ASP Lecture: The Armenian Cause, Statehood, and Democracy: Reflections on Levon Ter-Petrossian’s Writings 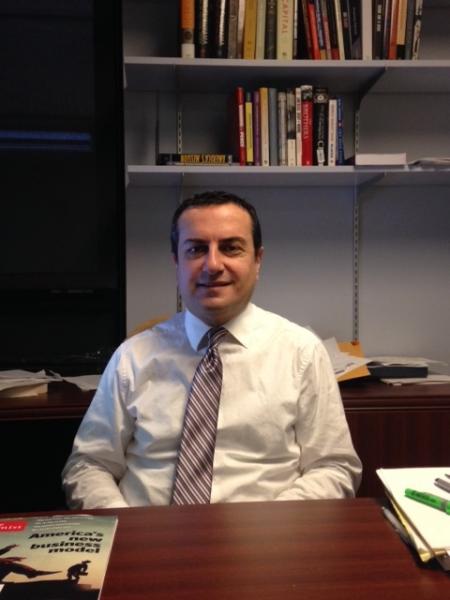 Armenia has experienced a series of transformative events since the late 1980s – the Karabagh movement, independence, war, and political as well as economic transitions. These events have attracted considerable scholarly and journalistic attention. But Armenia has undergone significant ideological shifts as a nation-state which have attracted less attention. Shortly after the birth of the Karabagh Movement, some of the prized assumptions of Armenian nationalism and politics came under assault. The ideology of the Armenian Cause in particular, despite slogans about class politics and socialist internationalism, has been embraced even by Armenian Communists since the end of WWII. These ideologies have been the subject of hitherto unprecedented intellectual scrutiny. From the very early years of independence a parallel conversation involving Armenia’s political class has debated competing visions of a liberal vs. a “national” state. These debates continue to this day. The recent publication of Levon Ter-Petrossian’s speeches, articles, and interviews now available to an English-speaking audience will be deployed to revisit these debates, looking at them through the eyes of one of its most important actors, the first President of Armenia (1991-98).

If you are a person with a disability who requires an accommodation to attend this event, please reach out to us (tumanyan@umich.edu) at least 2 weeks in advance of this event. Please be aware that advance notice is necessary as some accommodations may require more time for the university to arrange.
Armenian Studies Program (ASP)
Weiser Hall
500 Church Street, Suite 500
Ann Arbor, MI 48109-1042
armenianstudies@umich.edu
A member of the International Institute
734.763.0622
734.763.4765
Sitemap
Facebook Youtube