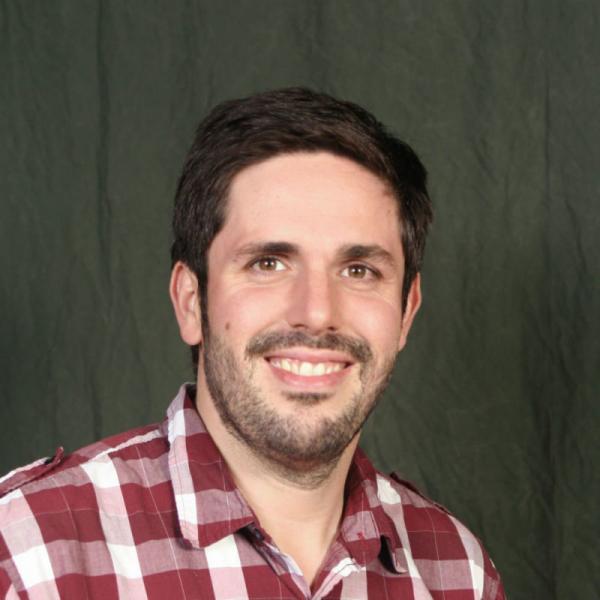 Please register in advance for the webinar here: http://myumi.ch/wloN7

Between 1885 and 1915, roughly eighty thousand Armenians migrated between the Ottoman Empire and North America. For much of this period, Ottoman state authorities viewed Armenian migrants, particularly those who returned to the empire after sojourns abroad, as a political threat to the empire’s security. Istanbul worked vigorously to prevent Armenians both from migrating to and returning from North America. In response, dense smuggling networks emerged to assist migrants in bypassing this migration ban. The dynamics that shaped the evolution of these networks resemble those that drive the phenomenon of migrant smuggling in the present day. Furthermore, migrants who returned home found themselves stuck in an uneasy legal limbo as both Ottoman and United States governments disavowed them as citizens, leaving them vulnerable to deportation from their own ancestral lands. As this talk contends, the Armenian migratory experience in the late nineteenth and early twentieth centuries both parallels and sheds light on themes such as smuggling, deportation, and the criminalization of migration, that are central to the issue of global migration in the 21st century.

David Gutman is Associate Professor of History at Manhattanville College in Purchase, New York. He is the author of “The Politics of Armenian Migration to North America, 1885-1915: Sojourners Smugglers and Dubious Citizens” (Edinburgh University Press 2019). He has also published several articles and book reviews on themes ranging from migrant smuggling and mobility control to the historiography of genocide. His current research interests include the global history of border control regimes and comparative history of pogroms and urban violence.

If there is anything we can do to make this event accessible to you, please contact us. Please be aware that advance notice is necessary as some accommodations may require more time for the university to arrange.
Center for Armenian Studies
Weiser Hall
500 Church Street, Suite 500
Ann Arbor, MI 48109-1042
armenianstudies@umich.edu
A member of the International Institute
734.763.0622
734.763.4765
Sitemap
Facebook Youtube